With less than 3 weeks before the much anticipated iPhone 7 become official, there will doubtlessly be even more chattering around the web on this device for the next few weeks. 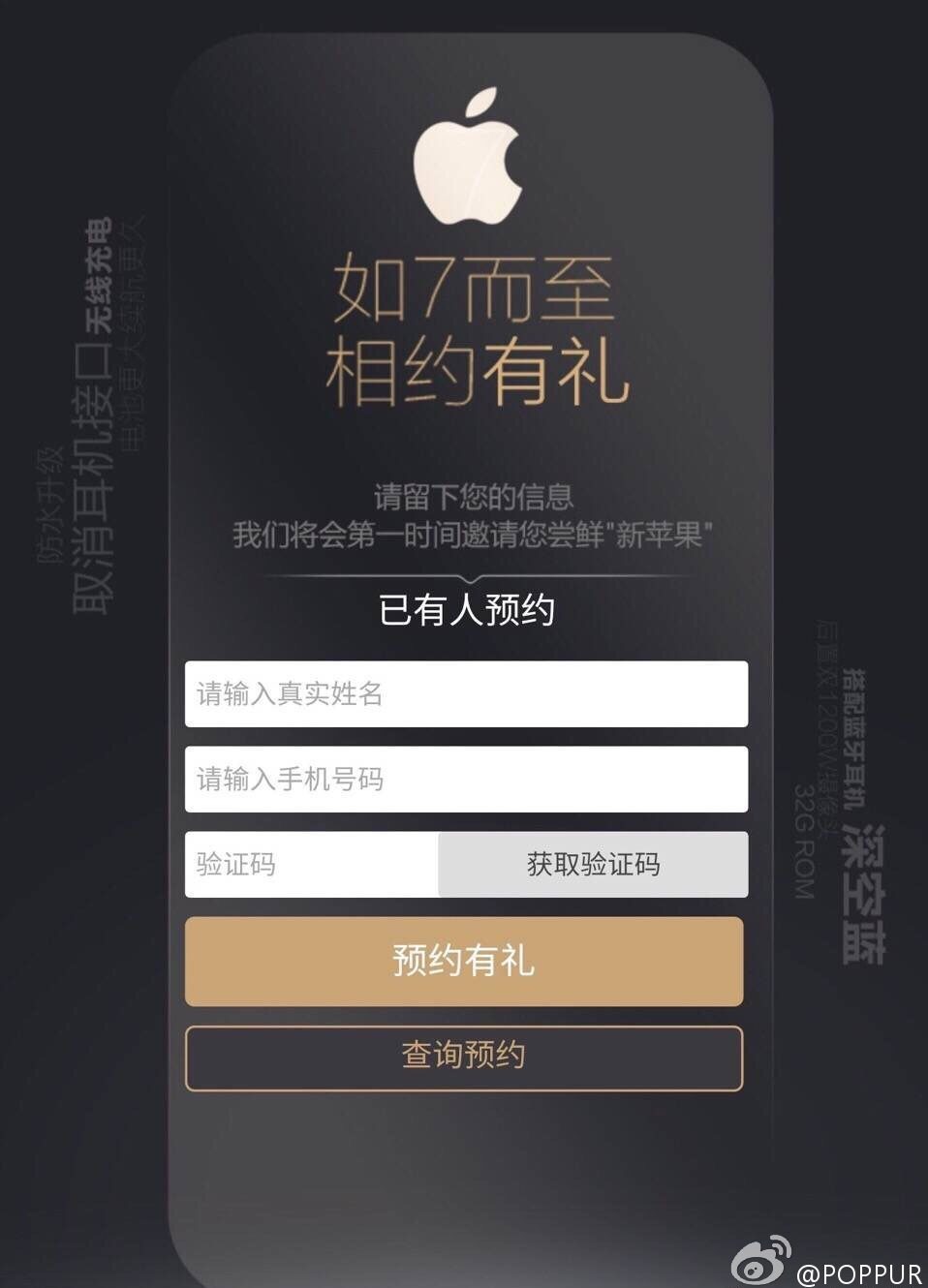 Today, an alleged China Mobile iPhone 7 Plus pre-registration page was apparently spotted by users over at Chinese Weibo. On the registration page, it do mentioned several key features of the device which include waterproof capability, 12MP dual-camera rear camera, removal of headphone jack, wireless charging, longer battery life, Bluetooth headset, as well as a new deep space blue color option. Most of these features were already rumored earlier on.

We’re not really sure about the authenticity of the above screenshot, but if it happens to be authentic, then China Mobile may possibly faces legal actions from Apple for the breach of NDA confidentiality agreement.

Whatever it is, do take all these leaks with just a pinch of salt until its official announcement which is expected to fall on September 7.

Lenovo K2 Plus to launch in India next month