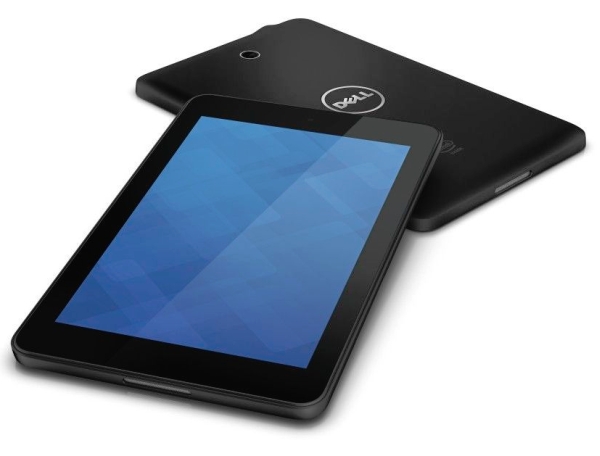 We’ve just received news claiming that Dell has begun rolling out the Android 4.3 update to 2 of its tablets – Dell Venue 7 and Dell Venue 8. Both tablets are currently running on Android 4.2 and this update will bring several new features including the Restricted profile option for tablets. Besides the new features from Google, this Android 4.3 update will also bring a fix to several bugs which comes along with the tablet like the laggy touch response. 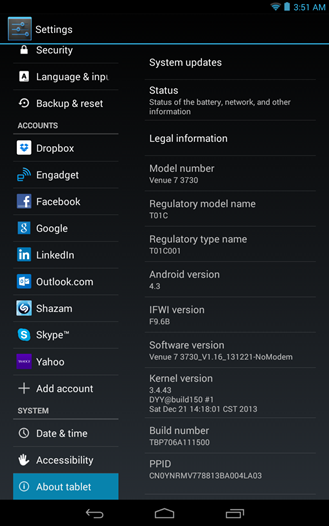 As of now, not many countries have received the update and we expect the update to be rolled out over 1 to 2 weeks time. Once the update has been rolled out to your tablet ( Dell Venue 7 / Dell Venue 8 ), you should be able to see a notification stating System Update Is Available. If not, you can also head down to xda-developers to manually install the update as well – but of course, this will be a bit more time-consuming.

How to root the Xolo Q900 tutorial

How to root Micromax Canvas Juice A77