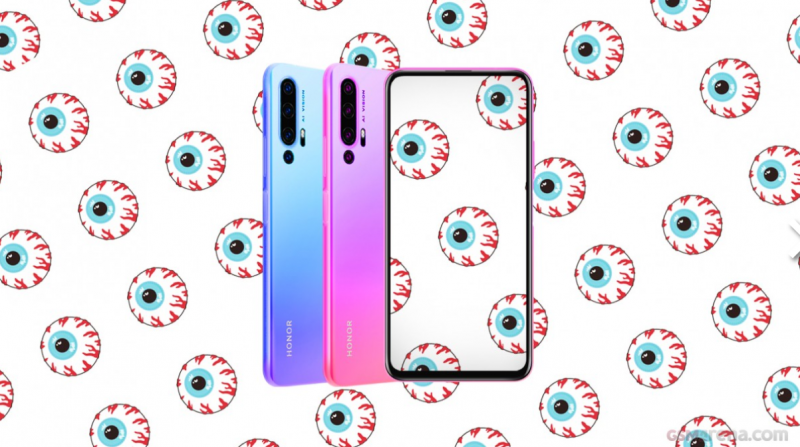 Earlier today, a new set of Honor 20 Pro promotional images had been revealed courtesy of GSMArena. This time round, the new images which feature Mishka NYC’s signature eyeball trademark seem to drop some hints that the new Honor 20 Pro will also have a Mishka edition aside from the Moschino Edition which was already confirmed by Honor. 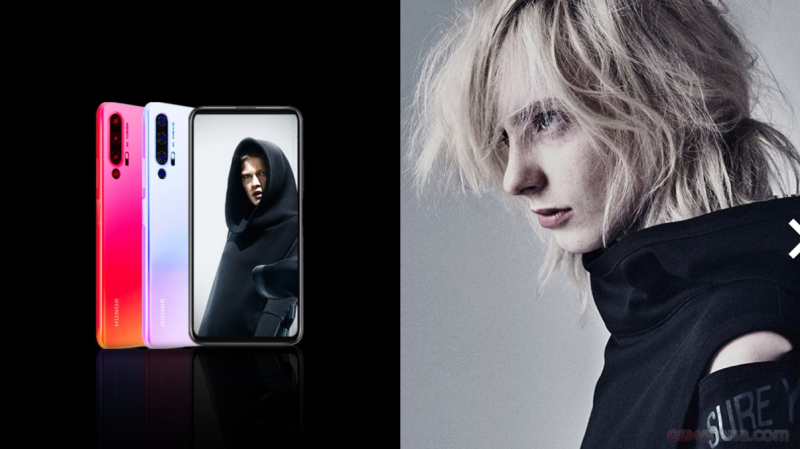 Once again, these images reaffirmed  earlier reports that the Honor 20 Pro will be featuring a vertically aligned quad-camera setup on its rear chassis. Similarly, there is also no punch hole camera seen on its front panel as the device will reportedly be coming with a pop-up camera – akin to what we’d seen from the latest OPPO Reno flagship. 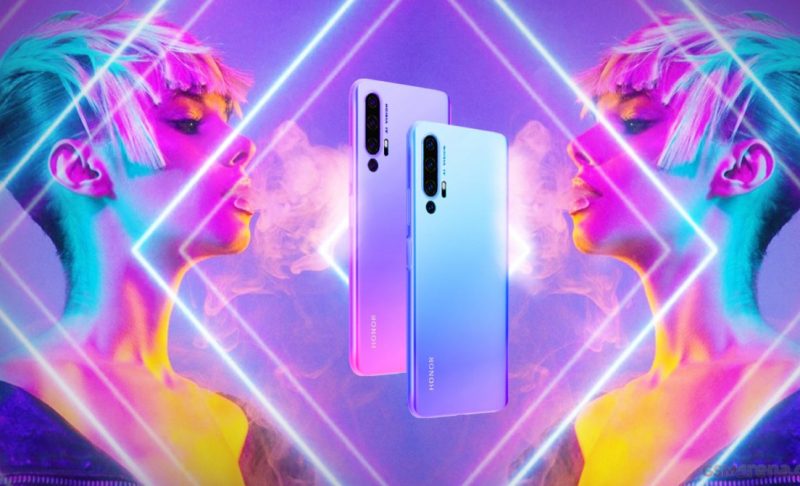 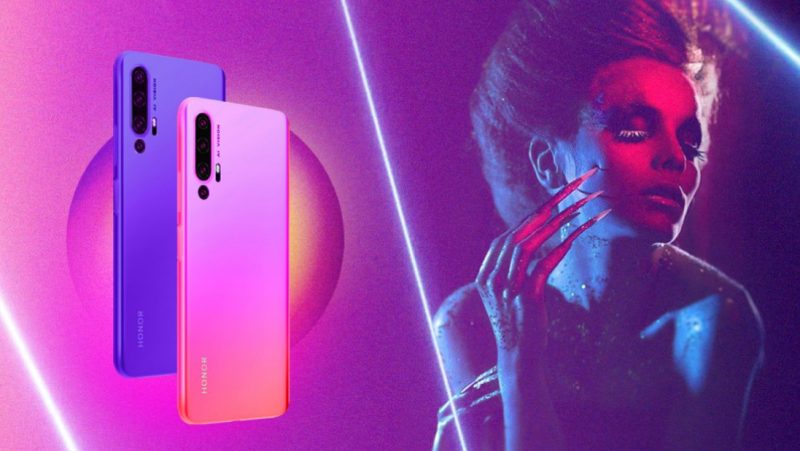 In case you’d missed out, the camera details of the Honor 20 Pro had also been leaked recently. Needless to say, we can expect more details of the device to be leaked as we approach its official launch event which is slated to be held on May 21st in London.