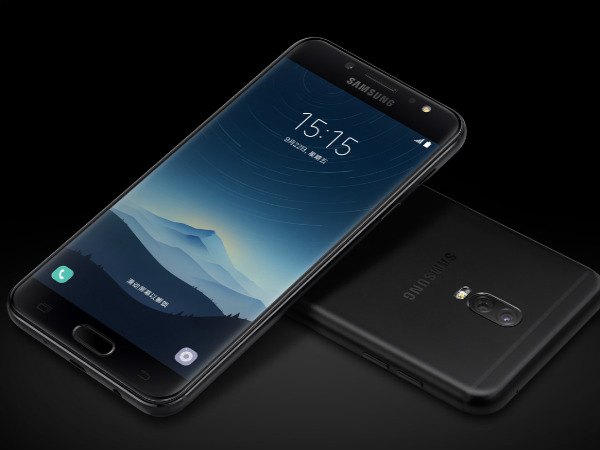 The smartphone is driven by an unknown chipset that features a 2.4 GHz octa-core processor. It will be coming in two models such as 3 GB of RAM + 32 GB of storage and 4 GB of RAM and 64 GB of RAM. Both models feature a microSD card slot. It comes preinstalled with Android 7.1 Nougat. 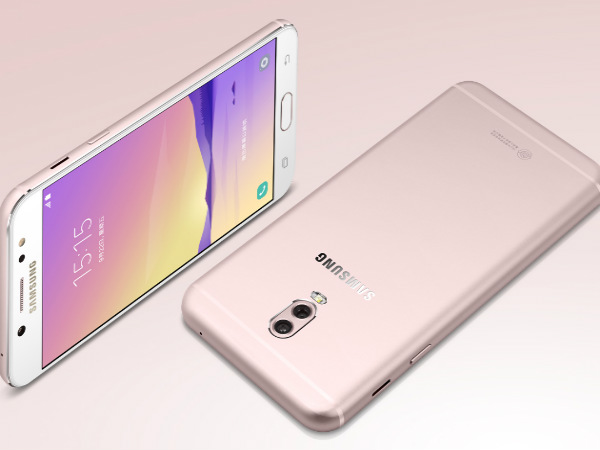 The Galaxy C8’s dual rear camera system includes a f/1.77 aperture 13-megapixel RGB sensor and a f/1.9 aperture 5-megapixel monochrome sensor. Its front-facing camera of f/1.9 aperture 16-megapixel is enabled with LED flash. The smartphone also carries support for face scanning.  Other features of the smartphone include fingerprint reader, 4G VoLTE, Wi-Fi, Bluetooth and 3,000mAh battery. The information on its pricing and availability of the Galaxy C8 are expected to be official soon.