To kick off the Autumn season, GearBest is back once again with a great deal of new promotions for us in what they called the Autumn Harvest Sales event. So for those who’re planning to get a new smartphone during this joyous season, then the ladies luck are on your side. Currently. Gearbest are putting up 3 high-end smartphones on sales and they are none other than the Vernee Mars Pro,  OnePlus 5, as well as the Xiaomi Mi 6. 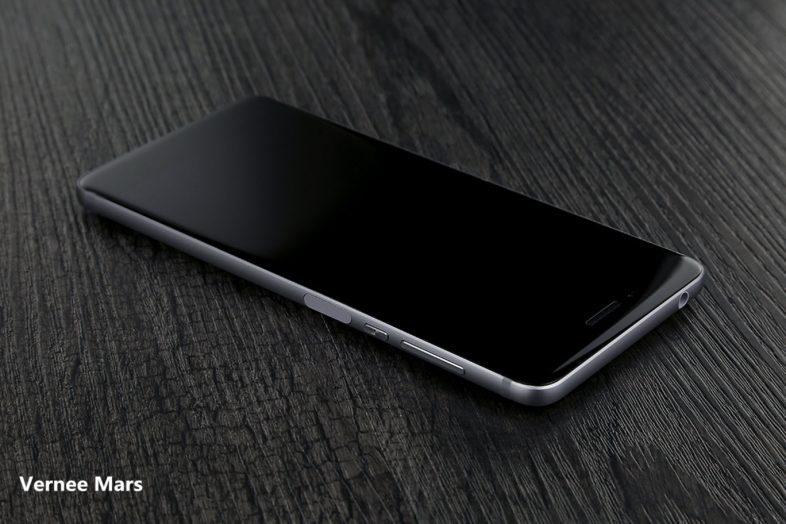 Although Vernee isn’t a household name compared to other Chinese smartphone giants like Xiaomi and OPPO, but we have to admit they do released quite a number of really impressive smartphones in recent years. The Vernee Mars Pro is definitely one of these flagship-grade smartphones which we’re talking about here. Not only does the device comes with an affordable price tag of just $179.99, but it is still baked with an impressive specs sheet under the hood which include a Helio P25 octa-core SoC.

For those who do not know, the Vernee Mars Pro comes with a 5.5″ full-HD display which is armored with Corning Gorilla Glass 3 glass. Under its memory compartment, you can find 6GB of RAM as well as 64GB internal storage space. For those who love taking photos, its good to know that the device also come equipped with a 13 megapixel main snapper which is accompanied by a 5 megapixel sensor selfie cam at the front. The device runs on Android 7.0 out of the box and has a 3,500mAh battery to keep its lights on for a considerable amount of time.

If you’re interested, you can use our coupon code harvest049 to further bring its price down to just $173.99. Hit the link here to buy the Vernee Mars Pro today! 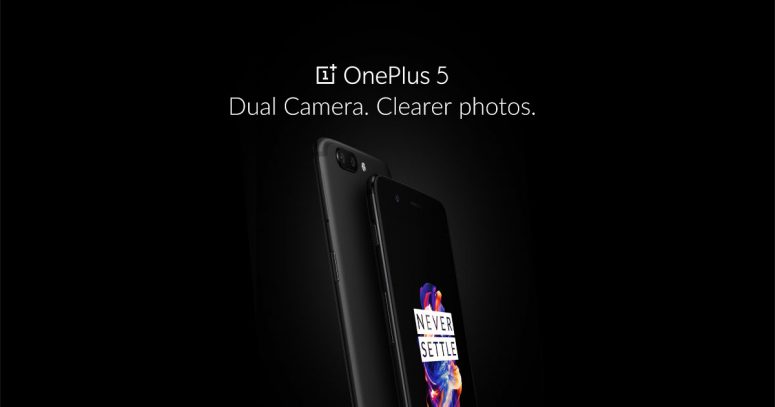 Announced back in June this year, the OnePlus 5 is surely one of the most valued-for-money flagship device currently available in the market. Although it costs only a fraction compared to other flagship-grade smartphones like Galaxy S8 and Apple’s iPhone 7, but that doesn’t mean it compromises on its hardware and features. The OnePlus 5 still offers the same performance and speed as these smartphones. In fact, the device even surpasses some of them in certain aspect in terms of its performance and reliability.

As a quick recap, the OnePlus 5 comes with a 5.5″ FHD Optic AMOLED display which is powered by a Snapdragon 835 SoC along with 6GB of RAM and 64GB internal storage space under its memory compartment. At the back of the device, there is a 16MP+20MP dual-camera setup which is paired with a 16MP front-facing selfie cam. Under the rear chassis, it houses a 3,300mAh non-removable battery which supports OnePlus own Dash Charge feature capable of charging the battery from 0% to 100% in just 30 minutes.

If you’re interested, the OnePlus 5 (6GB+128GB) is currently listed at a promotional price of just $549.99 on Gearbest. However, you can use our coupon code harvest048 to enjoy an additional $20 discount, slashing its price to as low as just $529.99. 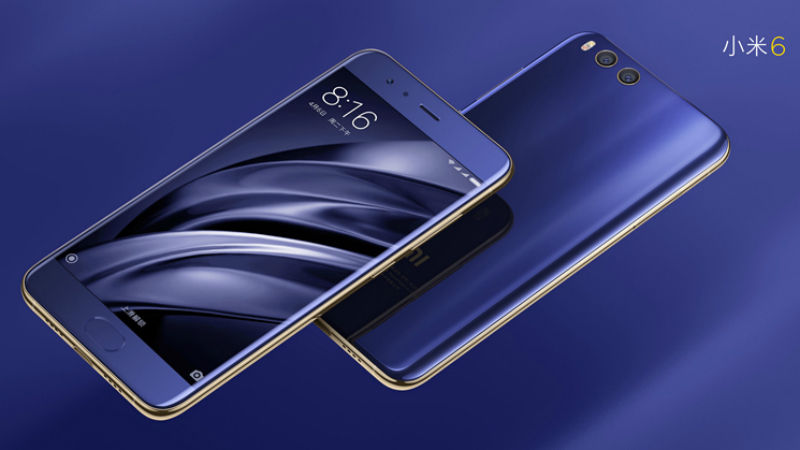 Of course, when it comes to affordable high-end smartphones we wouldn’t want to miss out on the Xiaomi Mi 6. Similar to the OnePlus 5, the Xiaomi Mi 6 has also been one of the best selling Chinese smartphone this year and is currently selling at a price of just $418.69 at Gearbest.

In case you missed out, the Xiaomi Mi 6 sports a 5.15″ FHD display which is powered by a Snapdragon 835 SoC as well as 6GB of RAM and 64GB internal storage space under the hood. At the back of the device, there is a 12MP+12MP dual-camera setup which is paired with a 8MP selfie cam at the front. A 3,350mAh power plant is available to give you hours of continuous entertainments on the go. The device runs on the MIUI 8 atop the Android 7.1.1 Nougat.

If you’re interested, you can also use our coupon code harvest032 to buy the Xiaomi Mi 6 at a further discounted price of just $399.99.

If you’re not interested in getting a smartphone, then we have a piece of good news for you too! Below are the latest set of coupon codes for you to enjoy during the GearBest Autumn Harvest Sales and is valid on most of the GearBest products!

GBHarvestE – 12% off all electrical tools on Gearbest.

GBHarvestH – 12% off all household appliances.

GBHarvestO – 12% off all sports and outdoor equipments.

Last but not the least, hope you guys enjoyed reading our roundup for this GearBest promotion!