Gionee has recently unveiled several bezel-less smartphones such as M7, M7 Power, M7 Plus, S11, S11S, F6, F205 and Steel 3. Among these phones, the M7 Plus is a premium smartphone that features a calfskin on its rear and a 21k gold plated housing for the dual rear cameras. 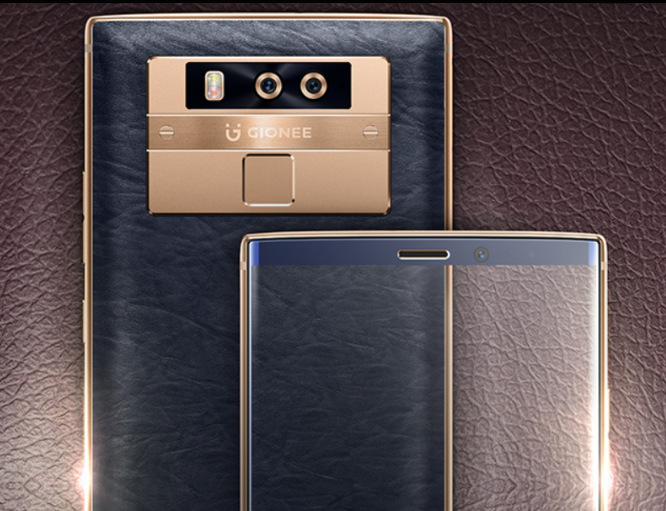 Gionee M7 Plus Specifications and Features

At the front, the upper and lower bezels have blue coating. The bezels on the sides of the phone are super slim. The Gionee M7 Plus features a 6.43-inch FullView AMOLED display that produces a screen-to-body ratio of 86 percent. It produces FHD+ resolution and 18:9 aspect ratio. The Snapdragon 660 chipset powers the smartphone with 6 GB of RAM. It has a native storage of 128 GB.

Its dual camera system includes a 16-megapixel sensor and an 8-megapixel sensor. The front panel of the handset houses an 8-megapixel snapper. It is packed with a behemoth battery of 5,000mAh capacity. It is the first Gionee to carry support for wireless charging. The huge battery of the phone is coupled with 10w wireless charging. The smartphone features a chip for data encryption and another chip for making secure payments and fingerprint encryption. 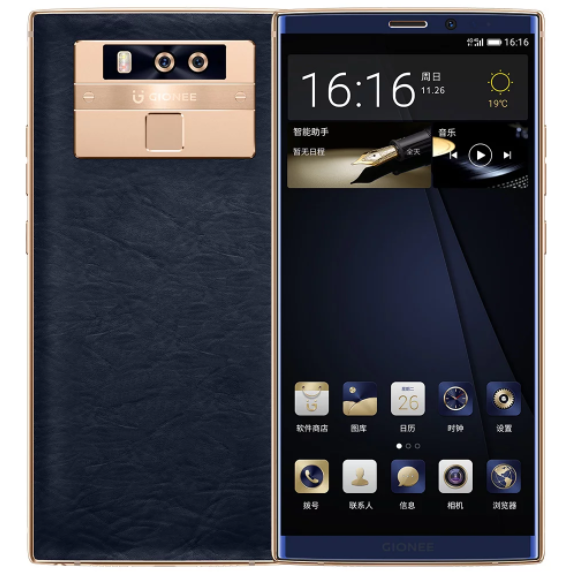 Gionee M7 Plus Pricing and Availability

The Gionee M7 Plus comes with an expensive pricing of 4,399 Yuan (~$667). It is scheduled to go on sale from January 2018. The M7 Plus is third M7 phone of the year as the company has already launched Gionee M7 and M7 Power with bezel-less design.

Here’s how the upcoming Meizu M6S could looks like!