Gionee S11 and S11S has been unveiled as successor phones for Gionee S10 and its variants that were launched in May this year. The new S11 and S11S sport premium appeal as they feature 3D glass panel on their rear.

The Gionee S11 has a 5.99-inch display whereas the Gionee S11S houses a 6.01-inch display. Both the screens support FHD+ resolution. The MediaTek Helio P30 chipset and 6 GB of RAM powers the S11S phone whereas the Helio P23 that is accompanied by 4 GB of RAM is present under the hood of the S11. 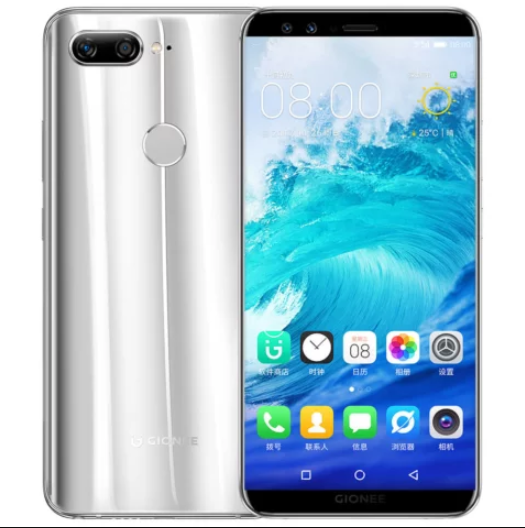 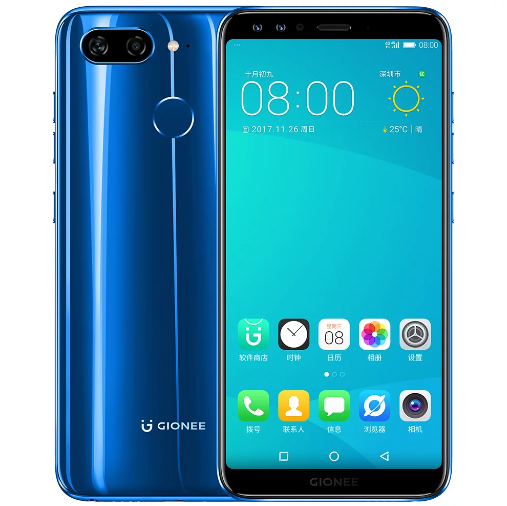 The S11 has a 3,410mAh battery whereas the S11s has a 3,600mAh battery with 18W fast charging support. Both the smartphones feature 64 GB of storage and rear-mounted fingerprint reader. The new Amigo OS 5.0 based on Android Nougat is available preinstalled on the Gionee S11 duo. 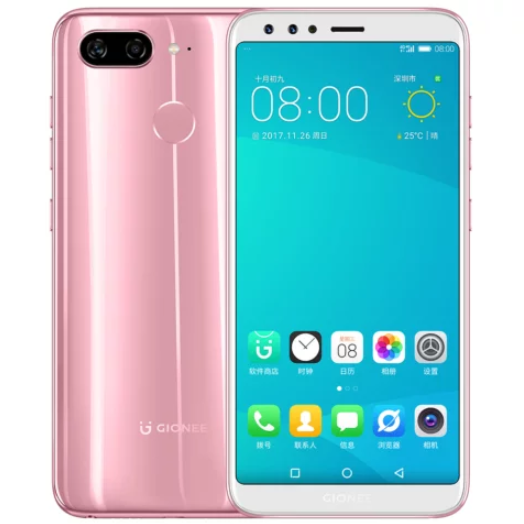 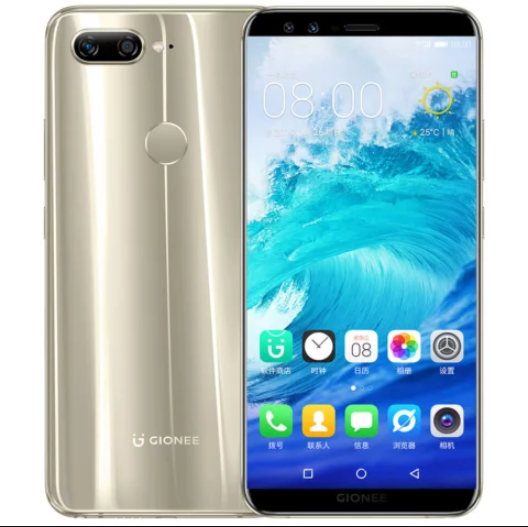