Almost every popular smartphone OEM have launched their full screen design phone. However, it seems that Gionee will be soon become the company to have the most number of full screen smartphones. Gionee M7 and M7 Power (aka Steel 2 Plus). The company has confirmed through its official Weibo account that it will be holding its 2017 Winter Product Conference on Nov. 26 starting at 8 PM in Shenzhen, China. 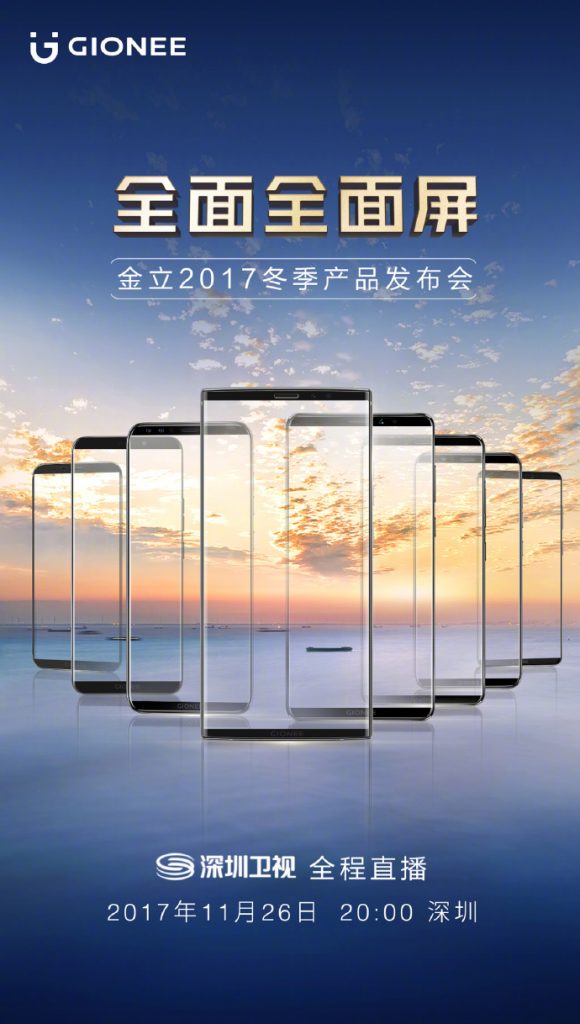 The Weibo post that carries the launch invitation states that the company would be launching an astonishing number of 8 full screen phones on Nov. 26. This suggests that Gionee may unveil low-end, mid-range and high-end smartphones at the upcoming launch event. The event will be broadcasted live on TV. 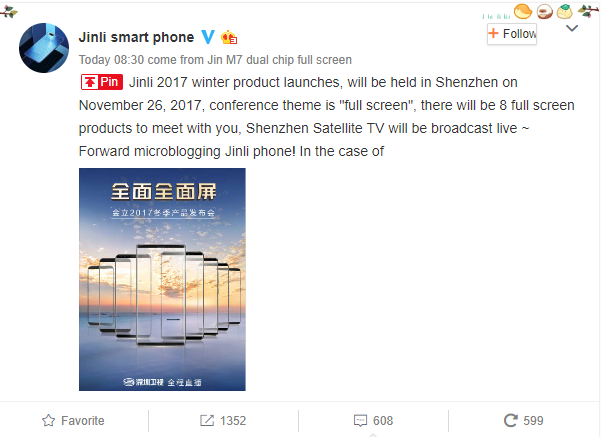 Well-known leakster Evan Blass has recently shared an image of the upcoming Gionee M7 Plus flagship phone. Speculations are rife that this phone would be showcased at the Nov. 26 event. It is speculated to arrive with 18:9 display that measures 6.43 inches. It has dual rear cameras and it may carry support wireless charging as it seems to feature a plastic rear. 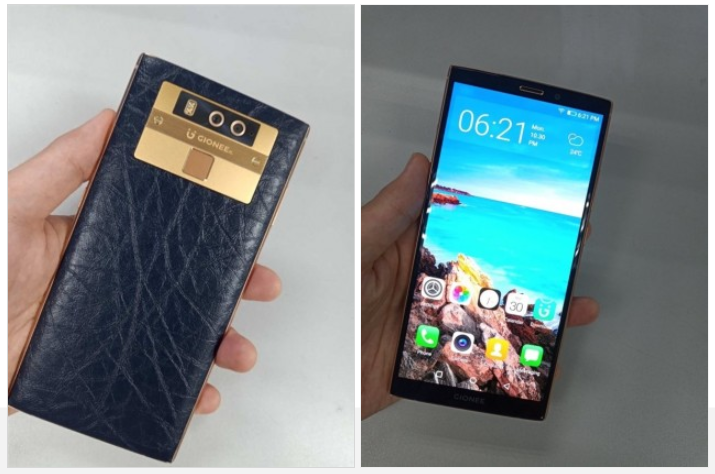 Leaked information has revealed that Gionee has plan to launch several smartphones between October and December. It has already launched M7 and Steel 2Plus. Some0 of the forthcoming phones include S11, S11 Plus, F6, M7 Plus, Steel 3, W919 (a successor for W909 flip phone?) and F205.