Before the launch of Pixel and Pixel XL smartphones in October last year, rumors were calling them with their respective codenames, Marlin and Sailfish. It seems Google will continue to use the names of fishes for its upcoming Pixel smartphones. 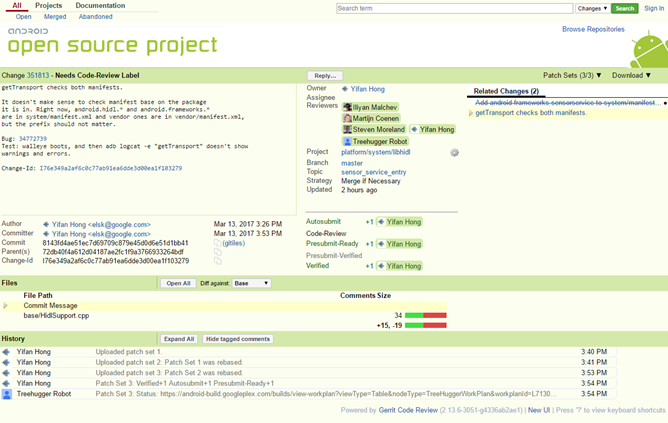 The name Walleye has been spotted in the Android Open Source Project (AOSP) gerrit. The Pixel 2 may be codenamed as Walleye whereas its larger sibling may be codenamed as Muskie. However, the Muskie name has not appeared on AOSP gerrit. It is unlikely that Muskie will show up on AOSP considering the fact that the Sailfish name of Pixel XL also did not appear on AOSP.

The leaked information surrounding Pixel 2 and Pixel XL 2 suggest that both will be driven by Snapdragon 835 SoC and they will be arriving in IP68 certified chassis. Both phones are also rumored to come with improved cameras with support better low light photography. These smartphones may not 3.5 mm audio jack. As far as release date is concerned, Google may announce them in October this year.