The Honor 10 Lite is all set to go official tommorrow. Just official announcement, the smartphone has appeared on China Telecom website with full specs, pricing and release date.

China Telecom website has listing for Honor 10 Lite variants with model numbers HRY-AL00 and HRY-AL00a. These two could be some sort of network variants by the carrier. 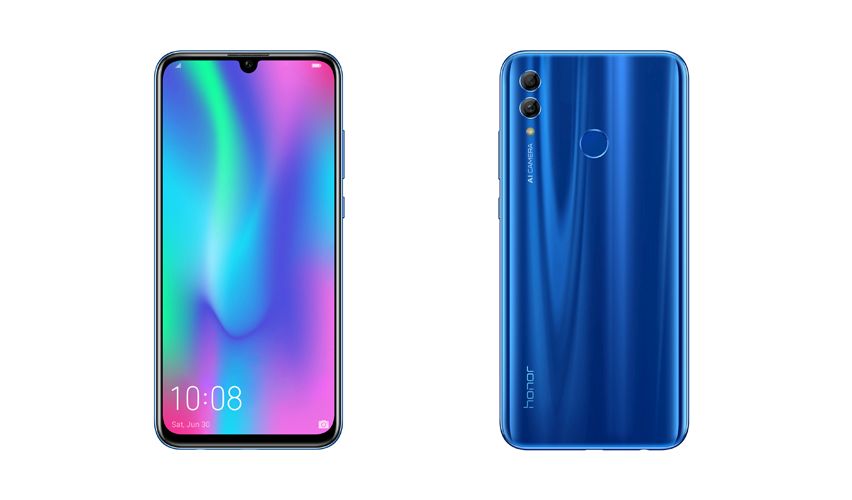 Nokia 3.1 Plus Launching in China on November 22