The Honor 8A smartphone had appeared with model numbers JAT-AL00 and JAT-TL00 on TENAA yesterday. However, the images of the phone were not present in the listings. Today, the TENAA listings of these phones have been updated with images. The images of the Honor 8A reveal that it will be arriving with a minimalist design. 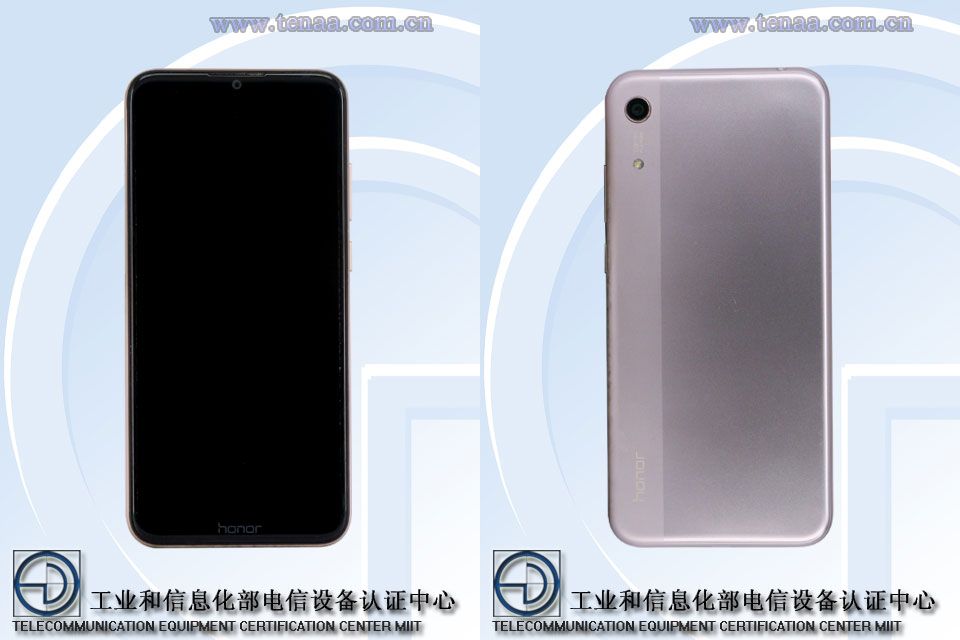 There is a possibility that the the Honor 8A could be an entry-level smartphone with low-end features like single camera and face unlock as the only biometric recognition feature. On the other side, the Honor 8A Pro could be the other handset with slightly higher specs. Probably, it could be equipped with dual rear camera and a fingerprint scanner.