Honor has confirmed that the Honor 8C smartphone on Oct. 11. It is speculated that the BKK-TL00 smartphone that has been recently spotted on TENAA. The TENAA listing of BKK-TL00 contains its specifications, but the Chinese authority is yet to reveal its images. The images of the smartphone have now surfaced on the sub-site of TENAA to reveal its design. 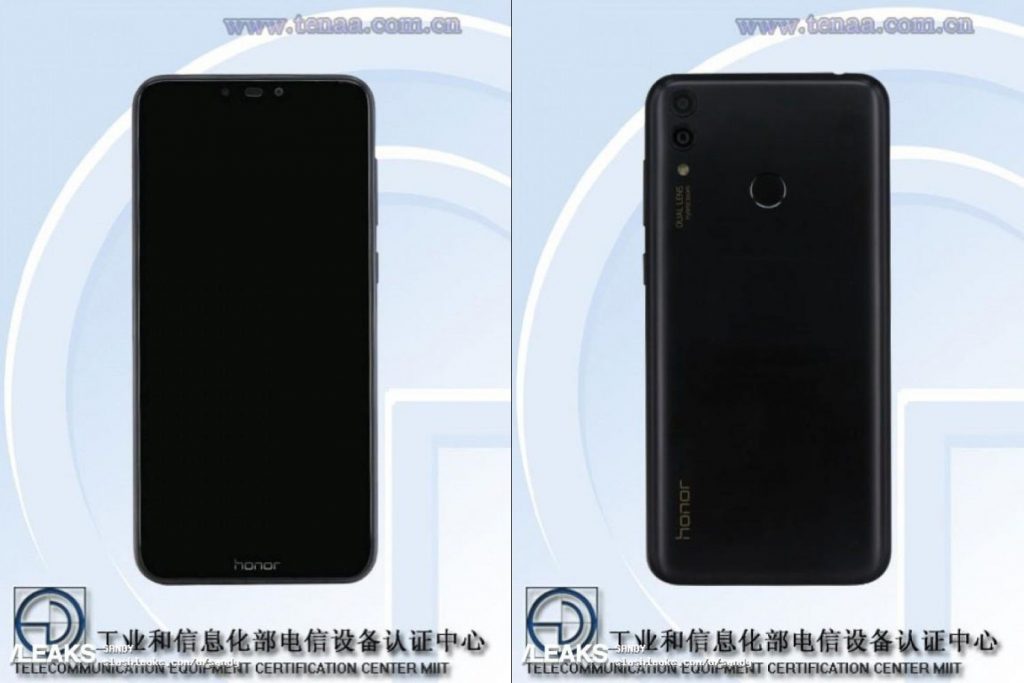 The smartphone is powered by 1.8 GHz octa-core processor and 4 GB of RAM. It is loaded with Android 8.1 Oreo OS. The TENAA images show the presence of dual camera setup which includes a 13-megapixel primary sensor and a 2-megapixel secondary sensor. It has a front-facing camera of 8-megapixel. The other features of the smartphone include fingerprint recognition and microSD card slot.