Honor 8X Max is launching with Honor 8X smartphone on Sept. 5. Well ahead of its official announcement, the 8X Max has been listed for reservations on the official VMall online store. Plenty of information on its specs and official renders of the smartphone have surfaced its online listing. 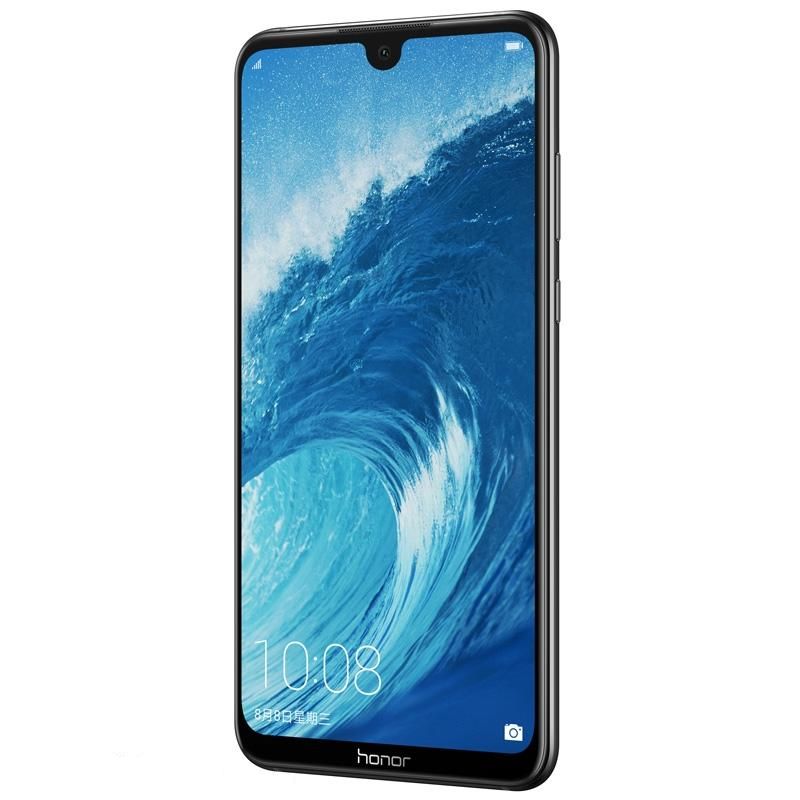 The VMall listing of the Honor 8X Max states that the handset is fitted with a behemoth screen of 7.12 inches. The waterdrop display notch allows the screen to produce Full HD+ resolution of 2244 x 1080 pixels. The company claims that it has packed a very larger display inside a conventional 6.3-inch display phone. 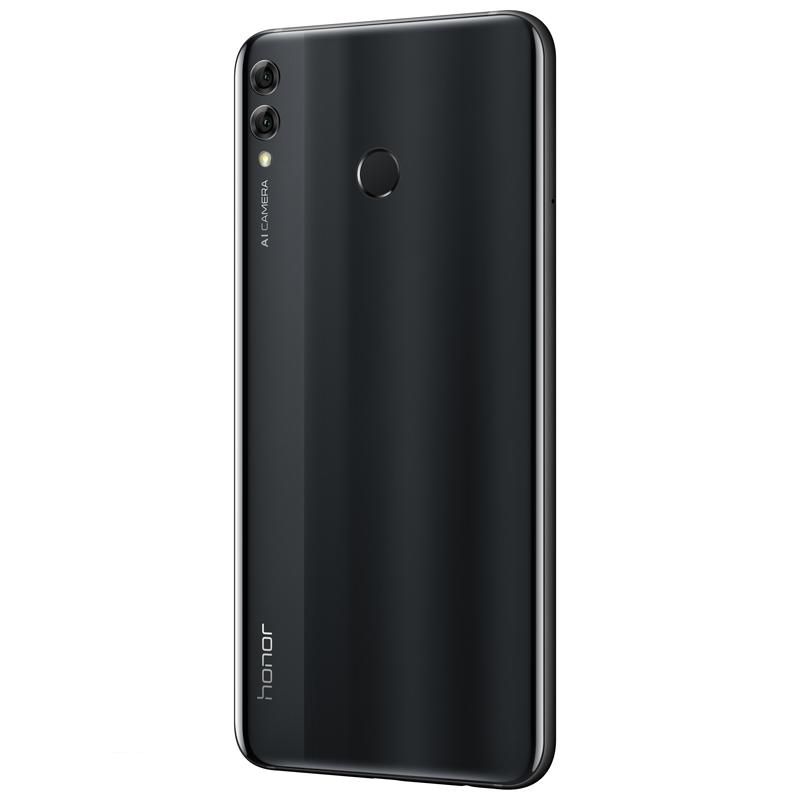 There is no mentioning on the chipset that powers the phone. However, its appearance on the Master Lu benchmarking platform has confirmed it is equipped with Snapdragon 660 SoC. Also, the listing does not contain any information on its battery, but its TENAAA listing has already confirmed that it houses a 4,900mAh battery. The handset is rumored to be equipped with 16-megapixel + 2-megapixel dual camera and 8-megapixel.

The Honor 8X Max is equipped with 9V/2A fast charging and its massive battery carries support for reverse charging. Its SoC is accompanied by 4 GB of RAM. The phone includes a native storage of 128 GB. It is loaded with Android 8.1 Oreo that is flavored EMUI 8.2. The handset is listed in color options like blue, black and red.