In the previous week, Honor’s Weibo account had accidently revealed the existence of an upcoming smartphone called Honor 9i. Chinese tech sites were able to grab a snapshot of it before it was taken down. Today, Huawei’s sub-brand has confirmed that it will be launching the Honor 9i phone on June 6. The launch event will be held at 2:30 PM (local time) at Beijing University Gymnasium in Beijing, China. On the very same day, it will be also debuting the Honor PLAY phone that is being dubbed as technological breakthrough by the company. 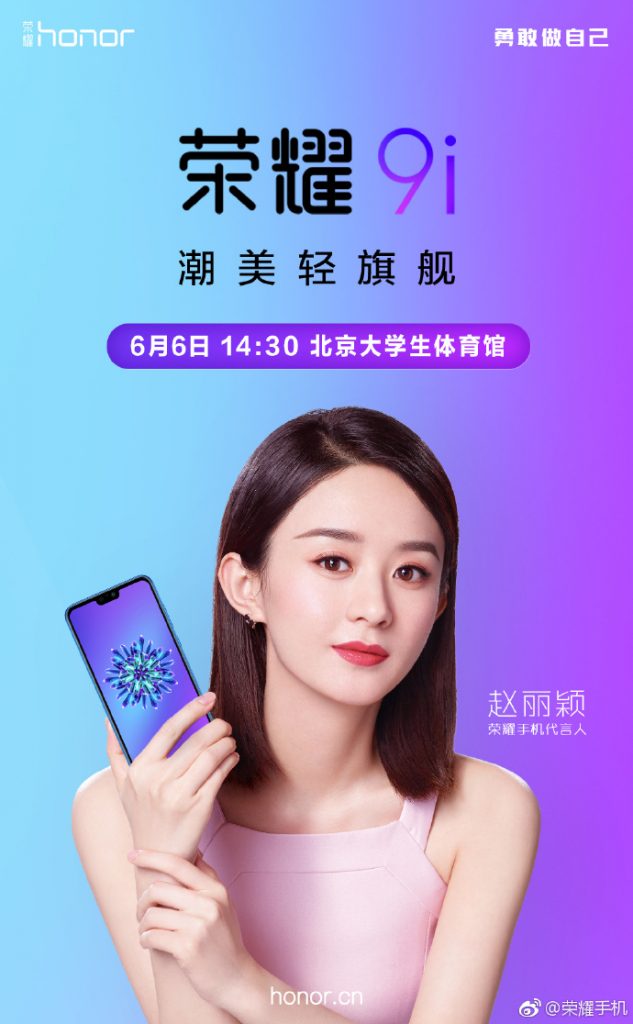 The above poster shows that the Honor 9i will be arriving with a notched display like Honor V10 flagship phone. It seems that the Honor LLD-AL20 and LLD-AL30 phones that were recently spotted on TENAA could be the editions of the Honor 9i. The TENAA listing of the LLD-AL30 smartphone has now been updated with its images. The TENAA images also confirm that the phone features a notched screen. 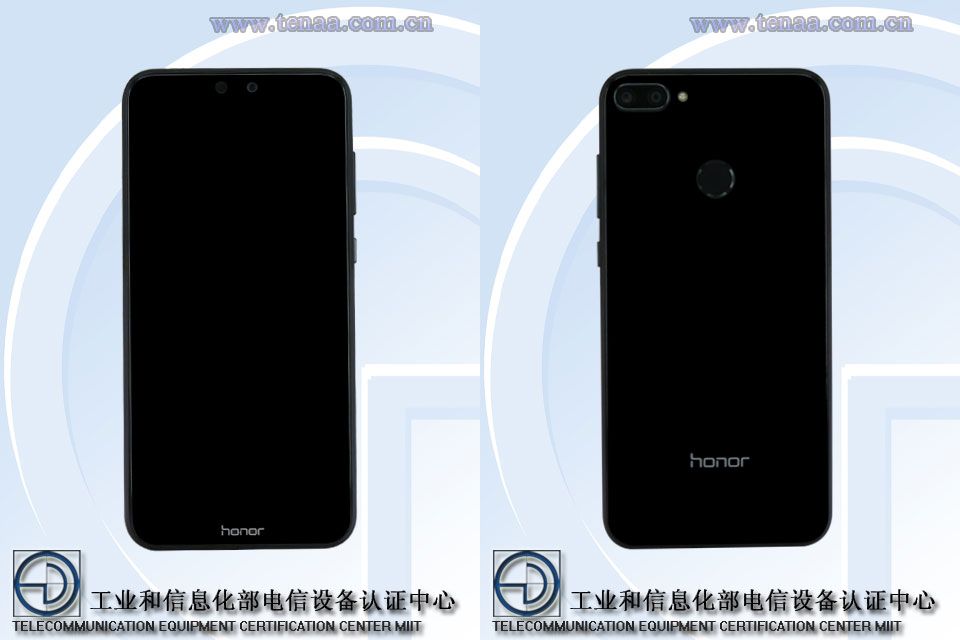 The other features of the phone include Android 8.0 Oreo, 13-megapixel + 2-megapixel dual camera setup and 16-megapixel selfie snapper. The Honor 9i is likely to be priced around 1,799 Yuan ($281).