A recent report had revealed that the Honor ARE-AL00 smartphone that has appeared on TENAA may end up as Honor 8X smartphone. When the TENAA listing of the phone was spotted first, it did not contain full specifications. However, since the TENAA listing has been finally, the entire specifications of the phone have been revealed. The updated listing suggests that it could be arriving with largest ever display seen on a smartphone. Moreover, it is equipped with a huge battery.

The Honor ARE-AL00 is running on Android 8.1.0 Oreo. For additional storage, it is fitted with a microSD card slot. The rear panel of the phone features 16-megapixel + 2-megapixel dual camera setup. The small notch at the front features an 8-megapixel selfie camera. 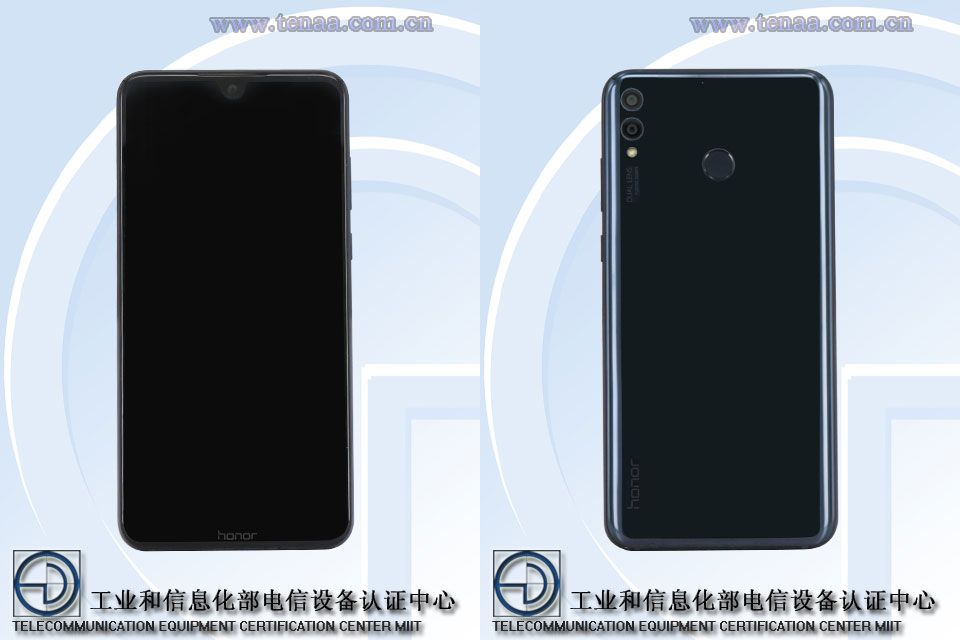 The specifications of the smartphone suggests that the Honor ARE-AL00 could be a worthy competitor for the Xiaomi Mi Max 3 that features 6.99-inch notch-less display, Snapdragon 636, 4GB/6GB of RAM and 5,500mAh battery.

Motorola List Smartphones To Get Android 9 Pie From This Fall