The Honor Magic 2 slider phone was first showcased at the IFA 2018 tech trade show that was held in the previous month. The Chinese manufacturer has today announced the Magic 2 smartphone through a launch event in China.

The Honor Magic 2 features an OLED screen of 6.4 inches which carries support for Full HD+ resolution of 2340 x 1080 pixels, 19:9 aspect ratio and it is shielded by a 2.5D curved glass. The smartphone features an under-display fingerprint reader. 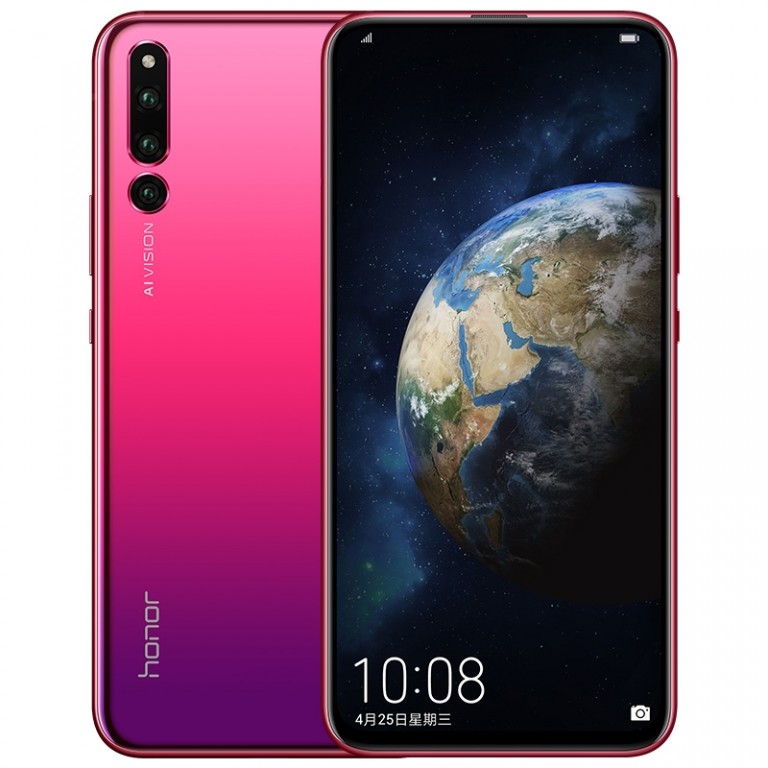 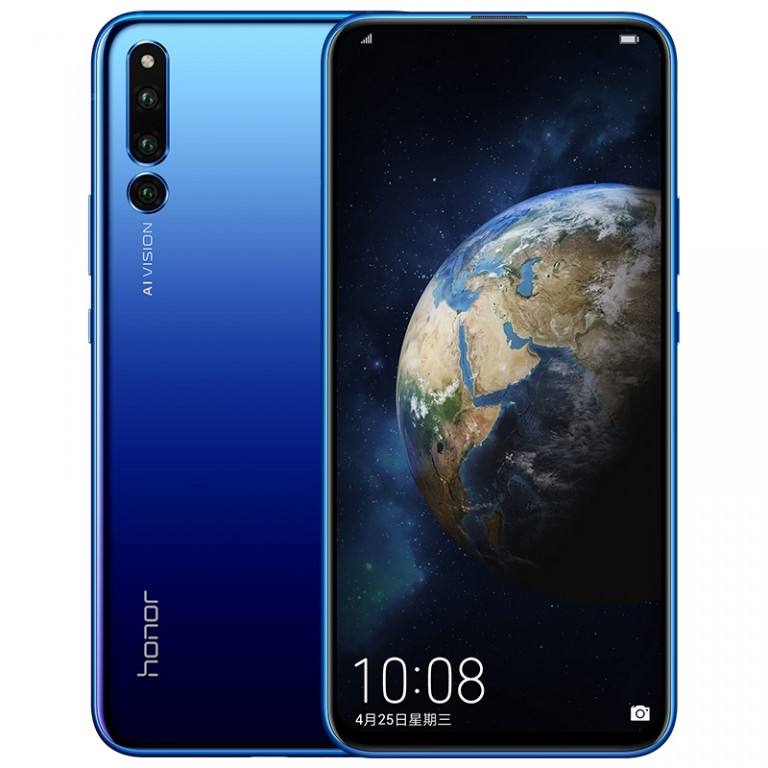 The 7nm Kirin 980 chipset powers the 6 GB and 8 GB RAM variants of the Honor Magic 2. It comes in storage models like 128 GB and 256 GB. The handset lacks support for microSD card slot

The triple camera unit on the back of the Honor Magic 2 includes 16-megapixel main sensor + 24-megapixel monochrome sensor + 16-megapixel ultra wide-angle lens. There is a 16-megapixel front-facing camera that is accompanied by an IR sensor and a pair of 2-megapixel depth sensors on the slider of the smartphone for 3D face unlock. 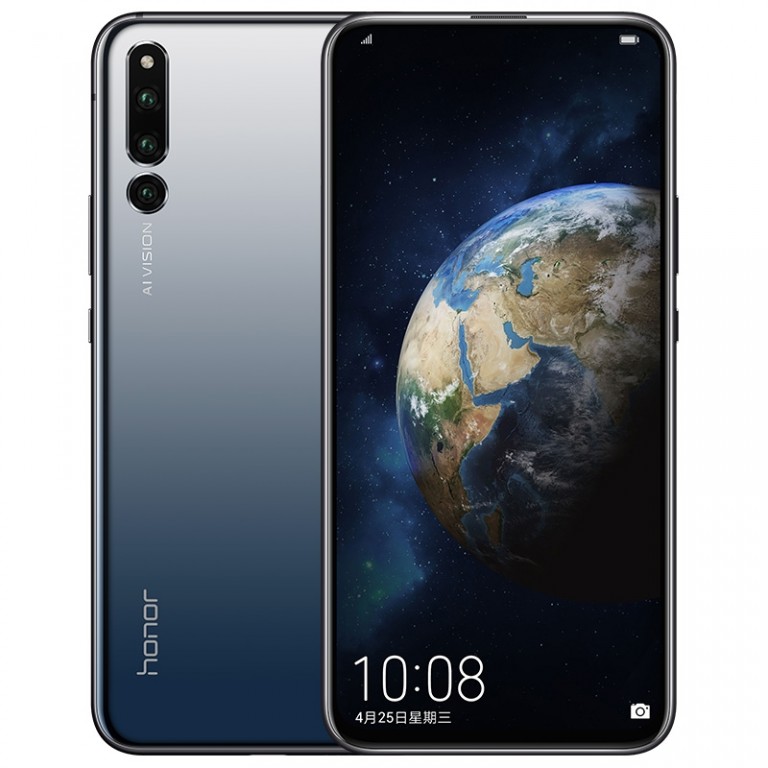