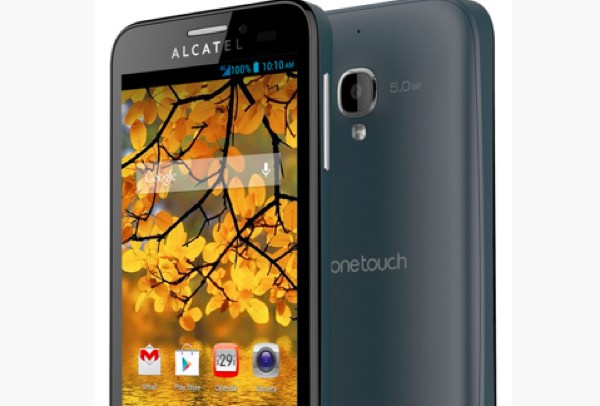 Prerequisites before you begin rooting Alcatel One Touch Fierce

Now, you’re free to install custom ROMs as well as recovery on the Alcatel One Touch Fierce. In the meantime, stay tune for more how to root tutorials!

Alcatel 1X, Alcatel 3V and Alcatel 5 to be announced on February 24th