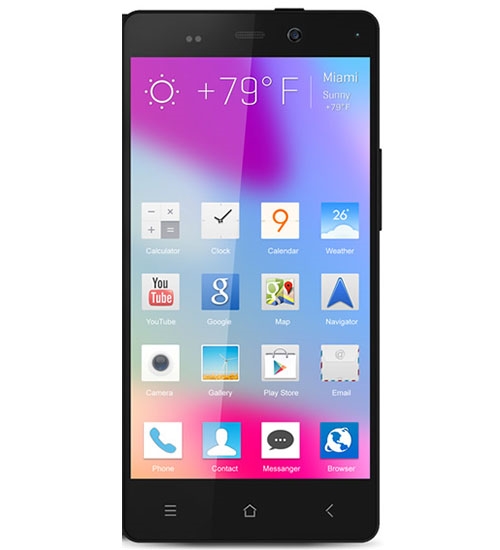 The BLU Vivo 4.8 HD is the latest mid-range Android smartphone released by BLU back in January this year. The device runs on a 1.5GHz quad-core MT6589T processor, spotting a 4.8-inch HD display with Android 4.2 onboard. Although the BLU Vivo 4.8 HD is a relatively new model, a root procedure is already available for the smartphone. In this tutorial, I will show you exactly how to root BLU Vivo 4.8 HD using the Framaroot app.

Disclaimer : During the process of rooting, there is always a risk for you to brick your Android device. So if you choose to root your device, you are doing it at your own risk! Besides that, your warranty will also be voided after your device has been rooted.

Follow the steps below on how to root BLU Vivo 4.8 HD

Now, you’re free to install custom ROMs as well as recovery on the BLU Vivo 4.8 HD. In the meantime, stay tune for more how to root tutorials!

How to root Xolo Q3000 tutorial