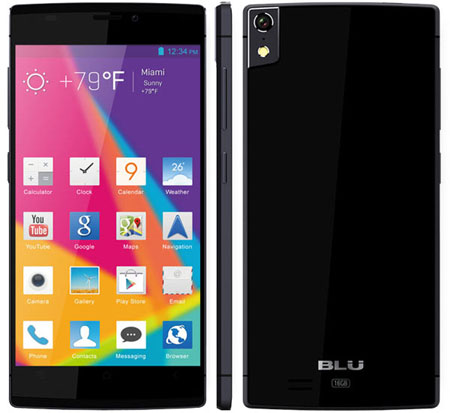 The Blu Vivo IV is a mid-range Android smartphone released by Blu back in May this year. The device runs on the latest octa-core MT6592 chipset similar to the Blu Life 8 which was introduced in the same month as well. Other key specs which comes with the Blu Vivo IV include a 1GB RAM, 8GB internal storage, microSD slot, 8MP rear camera, 2MP front camera, 2,000mAh battery as well as Android 4.4.2 Jelly Bean running in the background.

Like most other Android smartphones, we can root Blu Vivo IV rather easily as well. In the following tutorial, I will be guiding you guys on how to root Blu Vivo IV using the Framaroot program.

Follow the steps below on how to root Blu Vivo IV

Now, you’re free to install custom ROMs as well as recovery on your Blu Vivo IV. In the meantime, stay tune for more how to root tutorials!

How to root Xolo A1000S using the Towelroot app

How to root Goophone N4 using the Framaroot program