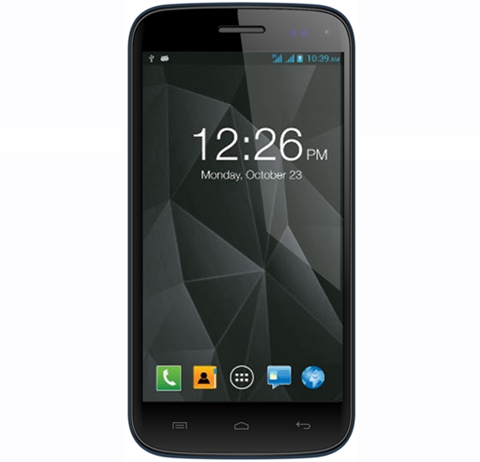 Rooting an Android smartphone will allow users to further customize the device by installing custom ROMs as well as recovery on it. Thanks to the folks from xda-developers, its now rather easy to root a device using various one-click root software. In this tutorial, I will be guiding you on how to root Micromax Canvas Turbo Mini using the Boromir exploit in the Framaroot app. If you’re interested, then read on to find out how!

That’s all you have to do to root Micromax Canvas Turbo Mini. In the meantime, stay tune for more how to root tutorials!

Micromax In 2b officially unveiled with UNISOC T610 chipset