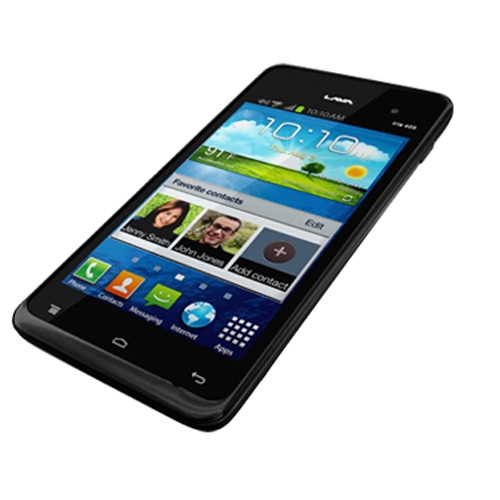 The Lava Iris 405 was released back in December last year,  spotting a 4-inch 480p display powered by a 1GHz dual-core chipset and 512MB RAM. Like most other Lava smartphones, the Lava Iris 405 is also another budget handset released by the Indian manufacturer at a price of just $100 – making it a popular model among the lower end Android smartphones. If you so happen to own this device and wants to tweak it a little, then we would recommend you to root the device as it’ll allow you to install custom ROMs and other root-only apps on it. If you have no idea how to do so, then follow this step by step tutorial on how to root the Lava Iris 405 using the Framaroot app.

If you can’t decide whether to root your device or not, you may want to take a look at the Why should I root or not root my Android handset page as well. Should there be any problem during the process, do comment below the post so we can help you.