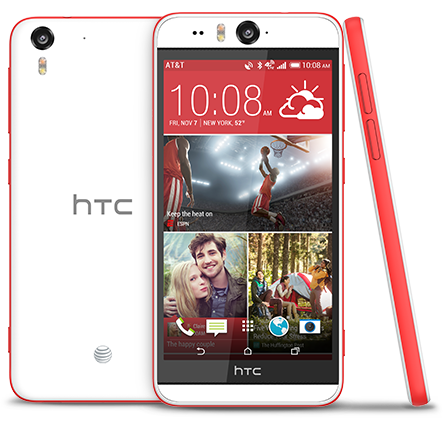 The HTC Desire Eye which was unveiled in India back in October this year is finally up for grabs in several major retailers in the country.

According to sources, this mid-range handset comes with a decent price tag of INR 35,990 ($567) which is so far the most pricey device in the HTC Desire series. Of course, this device do come with some pretty impressive specs to be honest. If you’re a selfie person, then the Desire Eye is definitely for you as it comes with an incredible 13MP front camera which is the same resolution as the rear camera as well.

Other key specs that come along with the handset include a 5.2″ FHD display, 2.3GHz Snapdraon 801 chipset, 2GB of RAM, 16GB internal storage, microSD slot, 2,400mAh battery as well as Android 4.4 KitKat running out of the box.

How to root Doogee Titans 2 using the vroot program