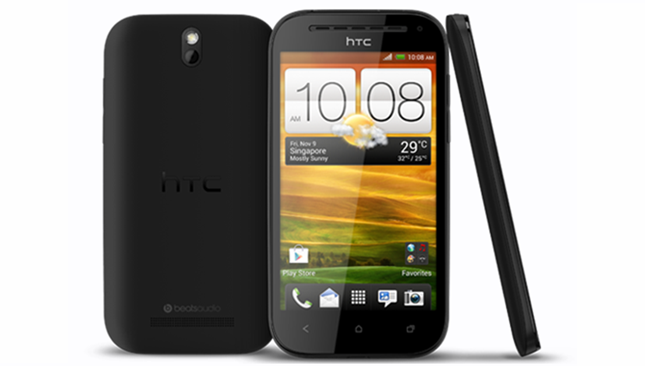 Several weeks ago we reported that the HTC One SV will be hitting the shelves of Cricket stores on January 16. As expected, the One SV is now available from Cricket with a price tag of $349.99 outright, but there will be an additional $20 discount if you purchase the device online instead.

As mentioned earlier the One SV will be running on Android 4.0 Ice Cream Sandwich, though there is a high chance for HTC to roll out the Jelly Bean update for the device by the second quarter of the year.

So who is getting the One SV from Cricket?