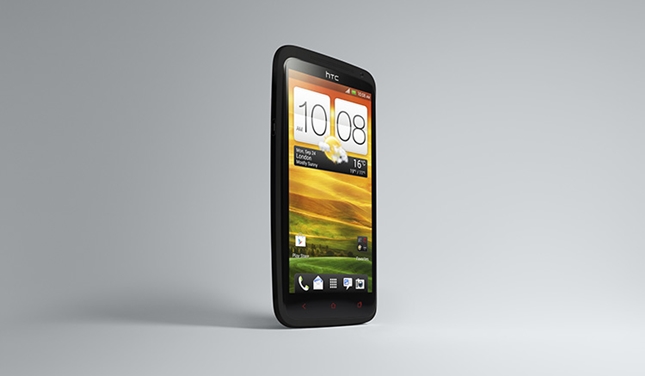 If you can remember, a month ago we had reported that the HTC One X will be receiving the Sense 5.0 update together with the HTC One X+ as well as HTC Butterfly. Today, we’ve heard that the One X will be receiving the Android 4.2.2 update that will come with the Sense 5.0 upgrade for the device. So when will the update be rolled out? According to a trusted source from twitter @LlabTooFeR, the update will come some day during June or July. As for other devices including the HTC One X + and Butterfly, they’ll still receive the update but at a later time.

However, not all features of Sense 5.0 will be available to the One X due to various limitations on the device itself. After all, the Sense 5.0 is still rather cool isn’t it?

LG Optimus G2 to be running on Snapdragon 800 processor?

LG Lucid 2 to hit Verizon on April 4 this week ?

Here are the upcoming smartphone launches for August