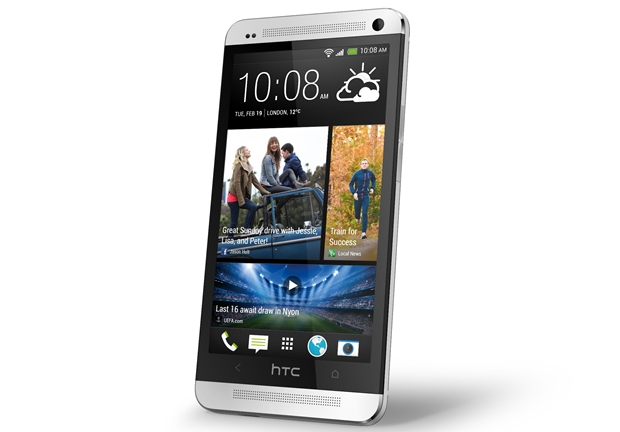 Released during April last month, the HTC One has been the company’s best selling flagship so far as the Taiwanese smartphone giant struggled with its lack of supply issue at the beginning. But for the next few months, we’re pretty sure HTC will no longer be plagued by this issue as the company’s North Asia president Jack Tong has confirmed that they’ll be doubling the production of the HTC One this month in anticipation of a strong demand next month.

“Our capacity is expected to rise significantly starting from mid-May. We are optimistic about our high-end sales during April and June,”

As HTC has been experiencing rather dismal growth for the past few years, the company’s CEO Peter Chou is hoping that the HTC One will be a game-changing flagship which could bring them out of this vicious cycle.

Sony Xperia L is now up for pre-orders in the U.S.

Samsung Galaxy S3 LTE on the way to T-Mobile stores ?