The HTC U12+ flagship phone that was unveiled in May has a codenamed of Imagine. Just as the company had launched HTC U11 Life mid-range phone after the unveiling of HTC U11 flagship last year, it is likely that the U12 Life is the mid-range version of the U12+. According to Android Authority, the U12 Life is codenamed as Imagine Life. The publication has also shared some leaked specs of the smartphone. 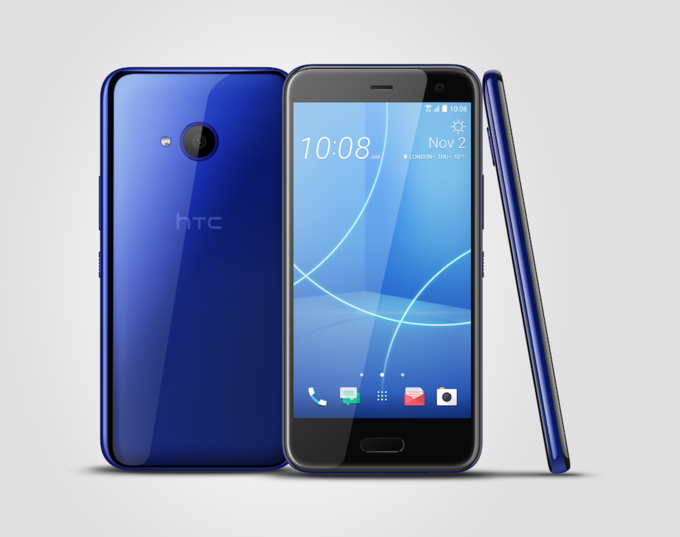 The HTC U12 Life features a 6-inch IPS LCD display that will carry support for Full HD+ resolution of 2160 x 1080 pixels. Hence, the handset will be sporting an elongated 18:9 aspect ratio screen. The Snapdragon 636 that includes 1.8 GHz octa-core processor is present as the heart of the smartphone. The SoC will be coupled with 4 GB of RAM. The handset has an internal storage of 64 GB. For more storage, it has a microSD card slot.

The publication has further revealed that U12 Life has 16-megapixel + 5-megapixel dual camera setup that will carry support for 4K resolution video shooting. At the front, it will be featuring a selfie flash enabled 13-megapixel camera. The handset will be receiving power to perform from a 3,600mAh battery. The other features of the smartphone include IP67 certified chassis and rear-mounted fingerprint reader. Just as the U11 Life had an Android One version, the U12 Life may also arrive in Android One edition.

Xiaomi Mi 8, Mi A2 and Redmi 6 Launched in Taiwan