The wearable industry is consistently growing and one company whose band is so popular is the Xiaomi Mi Bands. To be specific, the Mi Band 2 has received so many accolades and there is already anticipation for the Mi Band 3. However, it was shocking to see that the band sales chart released by Jingdong shows that the Xiaomi Mi Band 2 is the third best-selling band behind Huawei Band 3 and Huawei Honor Play Band A2 (aka Honor A2). 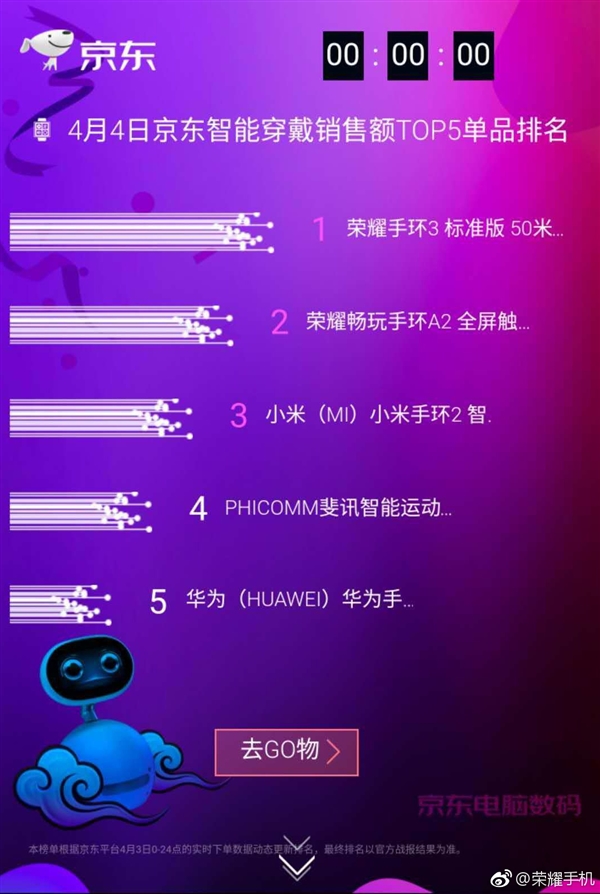 Though not publicized, Huawei unveils a couple of smartbands yearly and this has increased its popularity. The Mi Band 2 is quite old and most buyers will prefer a newer device this when the Xiaomi Mi Band 3 drops, Xiaomi may topple Huawei in this regard but for now, Huawei stays top. Huawei band 3 sports a 100mAh battery that can provide up to 30 days of normal use and up to 10 days of consistent usage. This band comes with ATM 5 certification which means that it can be used underwater to a depth of 50 meters. 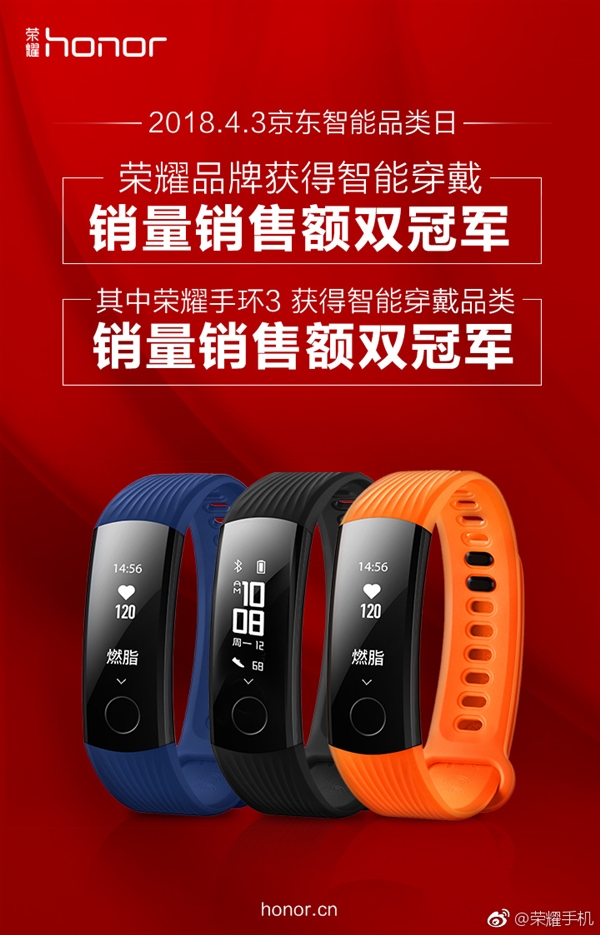 The  Huawei Honor Play Band A2, on the other hand, comes with a 0.96-inch OLED screen which has strong clarity and offers a vast selection of features such as a continuous heart monitor, a calorie counter, a pedometer that counts your steps and that can even tell when you are cycling or just running etc.
Source
previous post