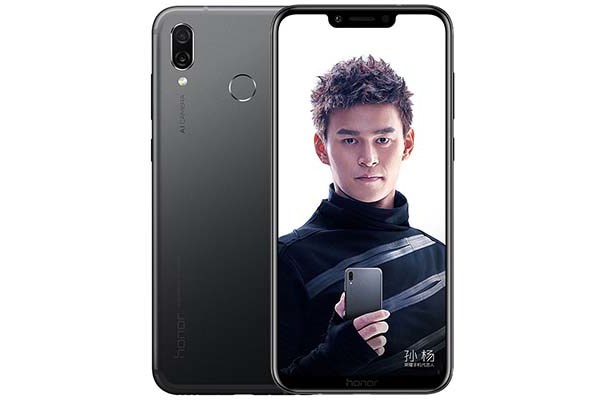 The wait is over! The new Huawei Honor Play gaming-centric smartphone will go on sale in Singapore starting August 7th next month. The device is already available for pre-order via Honor’s official online store at Qoo10 starting today at a special Group Buy Price of just SGD$429 – down from the original retail price of SGD$499.

Unlike most other traditional Honor smartphones, the Huawei Honor Play will arrive with a new GPU Turbo feature which promises to produce higher frame rates for games including Players Unknown Battleground and Mobile Legends compared to other smartphones. The technology also claimed to be 60% more efficient while consuming 30% less power at the same time.

As a quick roundup, the Huawei Honor Play comes with the following key specs: