During the unveiling event of the Huawei Mate 10 earlier this week, Huawei has revealed 11 first-wave launch markets of the smartphones which include Australia, China, Egypt, Malaysia, Mexico, New Zealand, Philippines, Saudi Arabia, Singapore, Spain, and the UAE. According to the company, the Huawei Mate 10 is expected to go on sale somewhere during November in each of the aforementioned markets.

However, things seem to be rather special for China. According to Huawei’s own online store Vmall, the Mate 10 will be up for purchase starting October 20th later this week. On the same day, the Chinese company will also be holding an launch event in the local market as well. For those who’re interested, you can now register your interest from now till October 20th to take part in its debut sales. 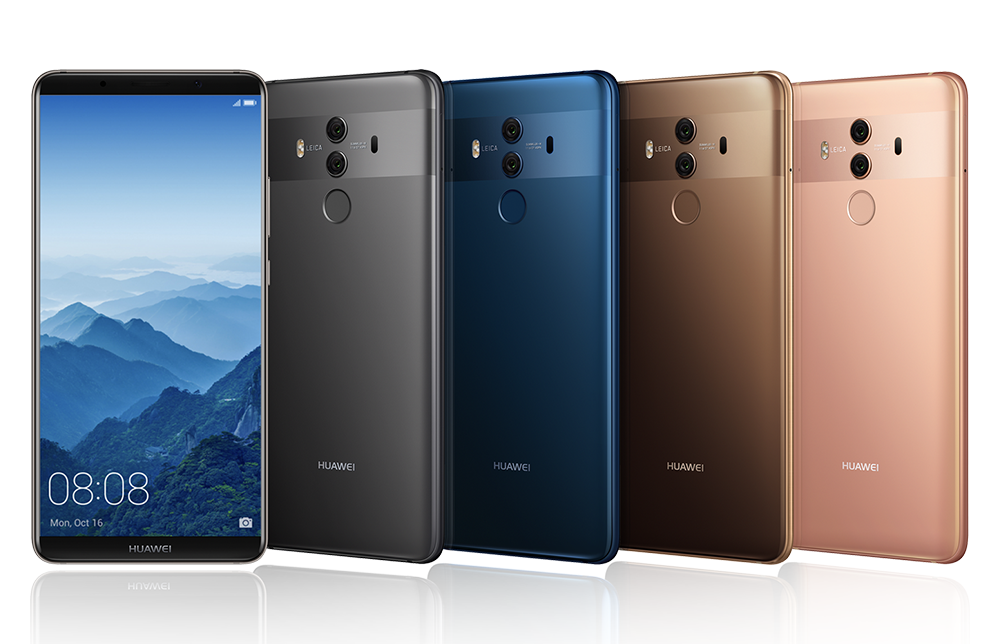 All three versions of the Huawei Mate 10 including the 4GB+32GB, 4GB+64GB, as well as the high-end 6GB+128GB model will be up for grabs. Pricing-wise however, has not been revealed yet although it’ll definitely be up on October 20th.

Nubia Z17S crosses 350,000 registrations ahead of its first flash sale