Huawei’s upcoming flagship, the P10 has appeared on benchmark website GFXBench and you know what, this isn’t its first appearance on GFXBench. The thing is the P10 had earlier appeared on this same benchmark platform few months back with a specs listing different from the one listed on this recent version. 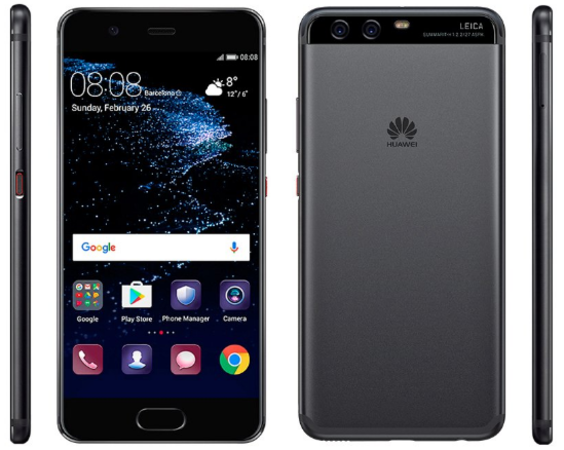 According to the latest GFX Bench listing, the P10 comes with a somewhat smaller 5.1-inch 1080p display. The device is listed with the same Kirin 960 processor clocked at 2.3GHz backed by 4GB of RAM. There is also 64GB of storage onboard the smartphone which is likely expandable. The smartphone is also listed as packing a 12MP rear shooter and an 8MP selfie shooter, same with the earlier version. 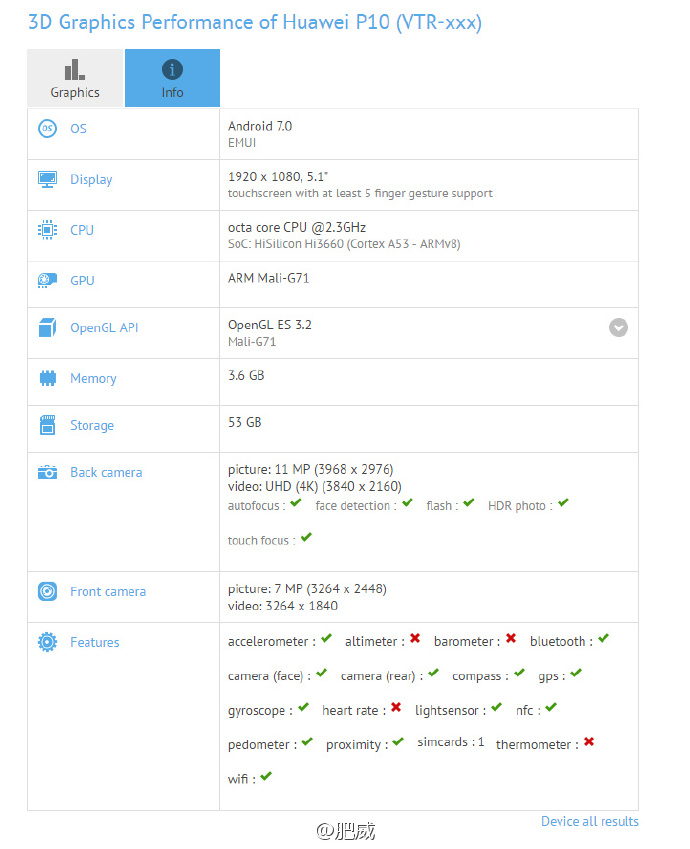 Earlier listing of the Huawei P10 include a 5.5-inch QHD display as well as 6GB of RAM and 256GB of storage space. Obviously, that is likely the high-end version of the P10 while the recent Gekbench listed version is perhaps the base or standard version. Both versions are listed to run ANdroid 7.0 Nougat.

The Huawei P10 is billed for launch at the MWC 2017 in Barcelona and the device will be available in several cool colors. Perhaps, are we looking at the Huawei P10 and P10 Plus here? Until the device is launched, we wouldn’t know for sure.

Xiaomi Mi Mix will soon be available outside China