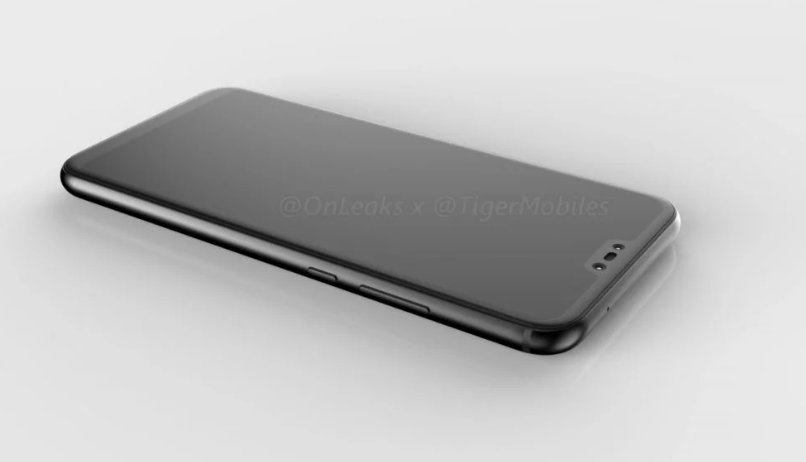 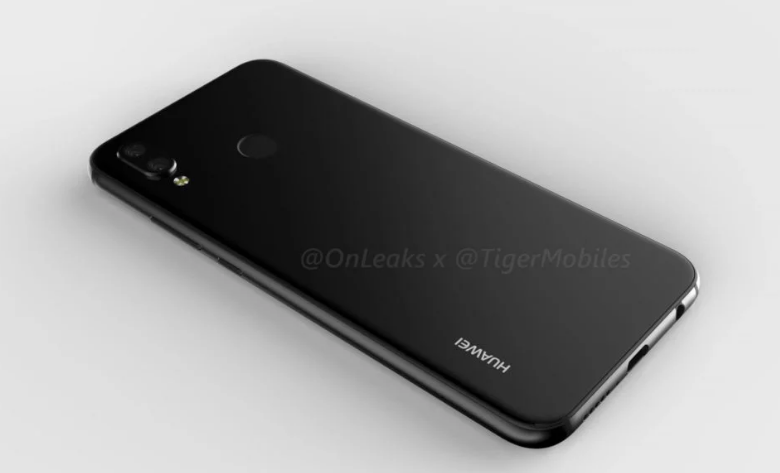 Since the dimensions of the P20 Lite is larger than the 5.8-inch OLED iPhone X, it is speculated to house a larger display of 6 inches. The handset was previously spotted at HTML5Test with a resolution of 1080 x 2280 which indicates that it will be arriving with an aspect ratio of 19:9.

Rumors have claimed that it would be arriving with a notch. This can be seen in the 360-degree renders of Huawei P20 Lite. The notch seems to be housing a selfie camera, an earpiece and a sensor.

The bottom bezel of the phone seems to be a bit thick. The back panel of the P20 Lite features a vertically aligned dual camera setup. There is a possibility that the Huawei P20 and P20 Plus smartphones that are pegged to get unveiled alongside the P20 Lite will be featuring a triple camera setup. A fingerprint scanner can be seen on the backside of the phone. The FCC listing has revealed that the P20 Lite is packed with a 2,900mAh battery.

Meizu E3 Launching on March 6, May Arrive in Two Variants