During the past few years, industrial espionage cases have become a common thing in the mobile market as rivals spies on their competitors to stay afloat of them. Right now, new reports out of China has confirmed that six product designers from Huawei had been arrested for espionage cases and were allegedly being bribed by Huawei’s rival LeEco.

According to Huawei, LeEco allegedly stolen two of their technological patents for an antenna design as well as one for a children’s smartwatch design. 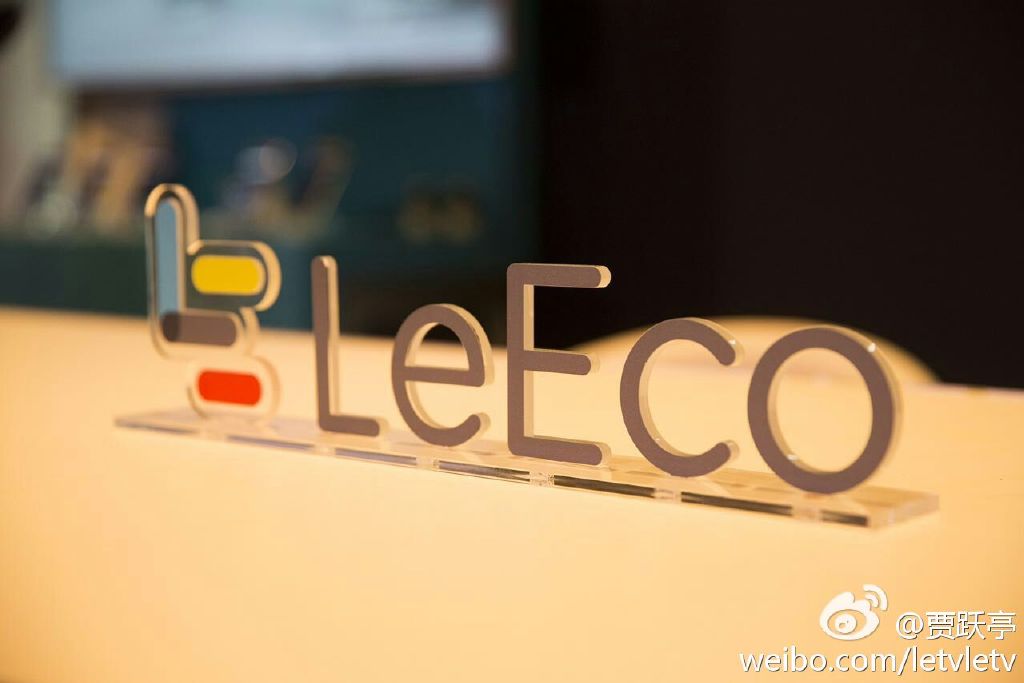 Of course, the case is currently still open as there is still no official judging revealed so far although LeEco remains firm that the company isn’t involve in any of this cases. Whatever it is, let’s wait for the judging to be finalize before diving too deeply into them.

Nokia 6 Records Monumental Sales, All Units Sold out in One Minute