We all know that Samsung is currently prepping four upcoming smartphones which will be featuring a dual-camera setup at the rear. These four units include the Galaxy C7 (2017), Galaxy C10 (2017), Galaxy Note 8, as well as the China-bound Galaxy J7 (2017). 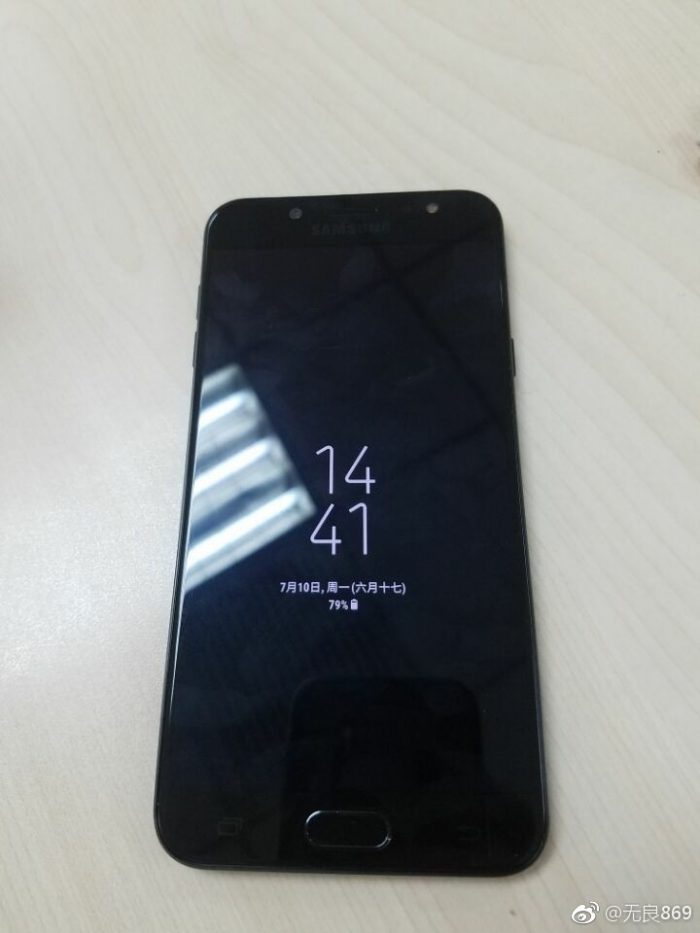 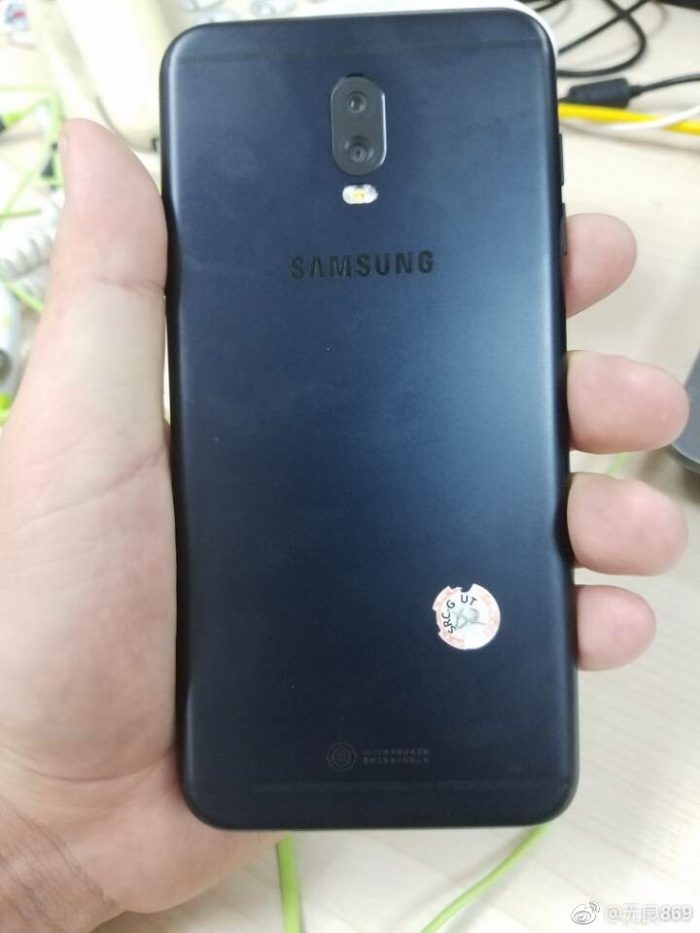 Today, courtesy of a user from Chinese Weibo we’re finally able to have a good look at one of the aforementioned handset none other than the Galaxy J7 (2017). Bear in mind, the Galaxy J7 we are talking here is the Chinese-exclusive variant and not the global version which was announced back in June last month. The most obvious difference between this two versions is of course, the availability of the dual-camera setup on the China-bound version which was reaffirmed once again by today’s leaked images.

Other than the dual-camera setup, other subtle differences also include the arrangement of their antenna lines at the back of the device. As for the front panel, there isn’t any noticeable contrast between the two handsets.

No doubt, the Galaxy J7 (2017) could be one of the first Samsung smartphone with dual-camera to hit the Chinese market but the question – will it be able to compete with other dual-camera smartphones around the same price range in the local market like the Honor 9?