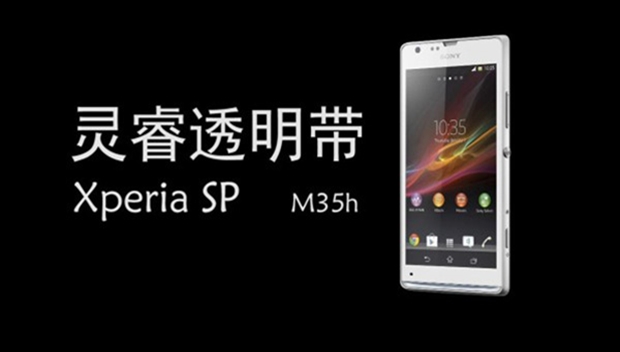 Several weeks ago, we reported about the upcoming Sony Xperia SP – which should supposedly be launched in Russia on March 18 next week. Today, we’ve seen another press render of the Xperia SP which is most probably meant for the Chinese market. Along with it we also hear more details about it’s rumored specifications which include : 4.55-inch HD display,  1.7GHz dual-core Snapdragon S4 Pro chipset, 1 GB RAM as well as a 8MP Exmor RS rear camera. If the rumored specs are correct, then the Xperia SP will be another mid-range device introduced by Sony this year.

That’s all we have for the Xperia SP, so stay with us for more updates in the next few days – but that’s provided if Sony unveil the device during their event in Russia on March 18.

Samsung Galaxy S4 to launch in UK on April 26