The specs details of the Lenovo Z6 Pro are currently under the wraps. Also, it is known not whether the smartphone will be equipped with a single rear camera as its recent teasers have revealed the presence of a single lens on its rear. The smartphone will be able to produce 100-megapixel images, claims the company. The camera will carry support for super macro shots, super slow-motion video recording, super steady shot and more. 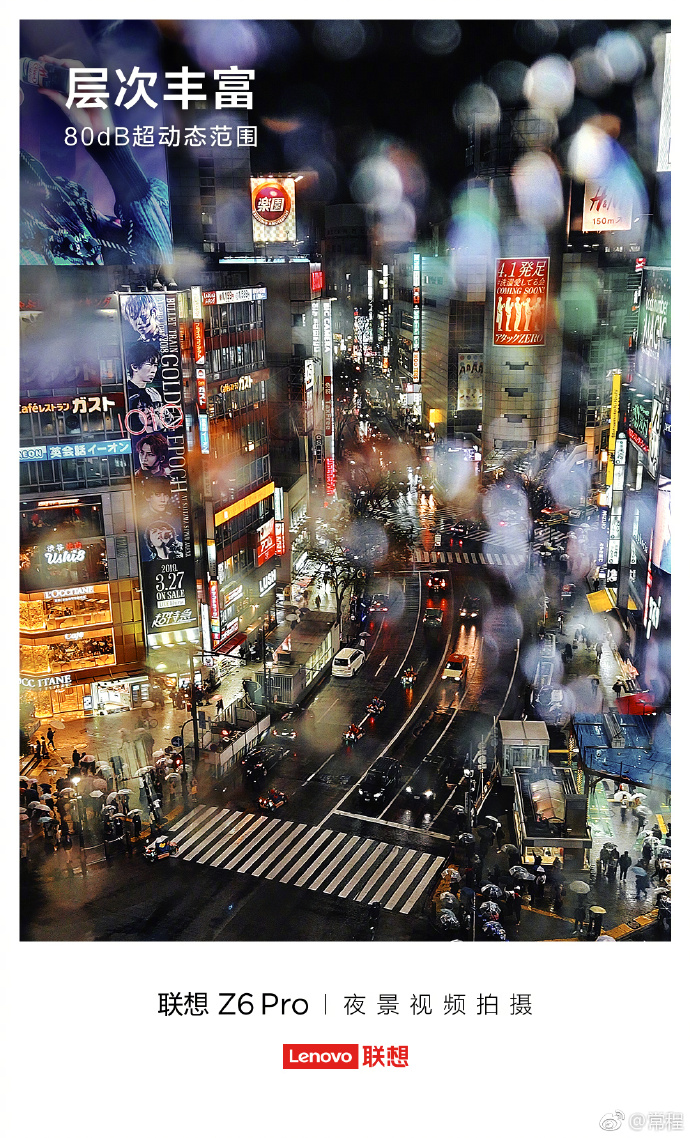 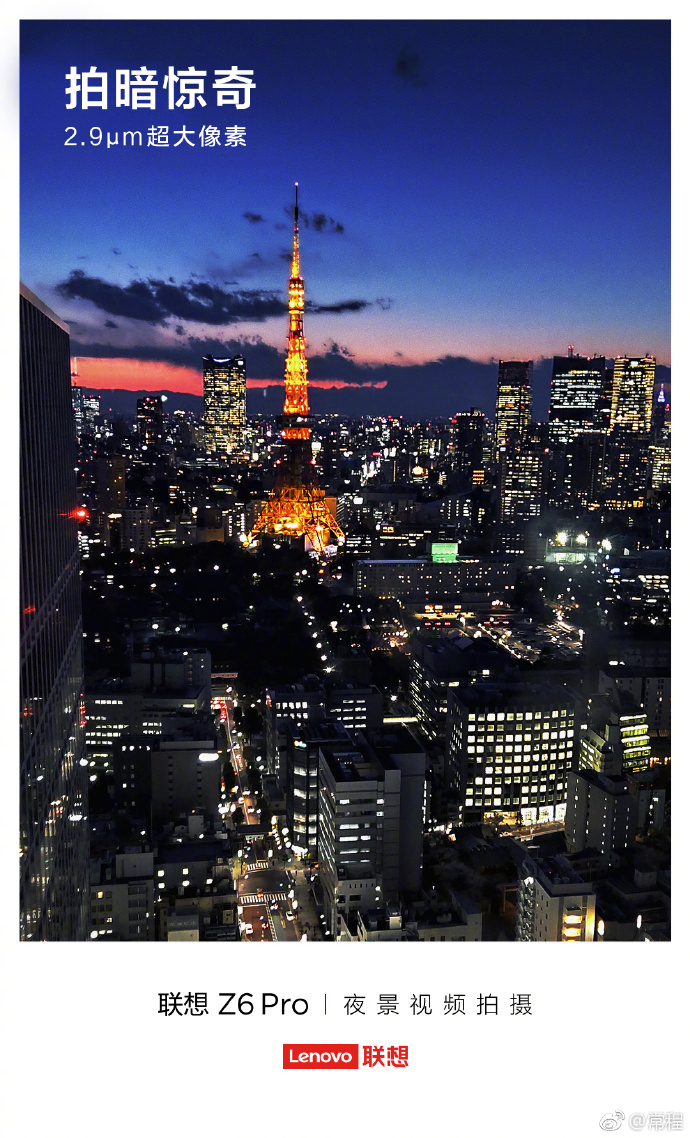 The Lenovo Z6 Pro will be fueled by Snapdragon 855 and it will be carrying support for 5G connectivity. The phone will be also equipped with an in-display fingerprint reader. Probably, the phone would be arriving with a waterdrop-style notched screen. The Z6 Pro is slated to go official on April 23.