The name of the 5G phone which is yet to be revealed by the company will be packed with a 4,000mAh. It is 800mAh bigger than the 3,300mAh battery found inside the Snapdragon 845 chipset driven LG V40 ThinQ flagship phone from last year. The company has also confirmed that the smartphone will be equipped with a vapor chamber that is 2.7 times bigger than the heat pipe present inside the V40 ThinQ phone. 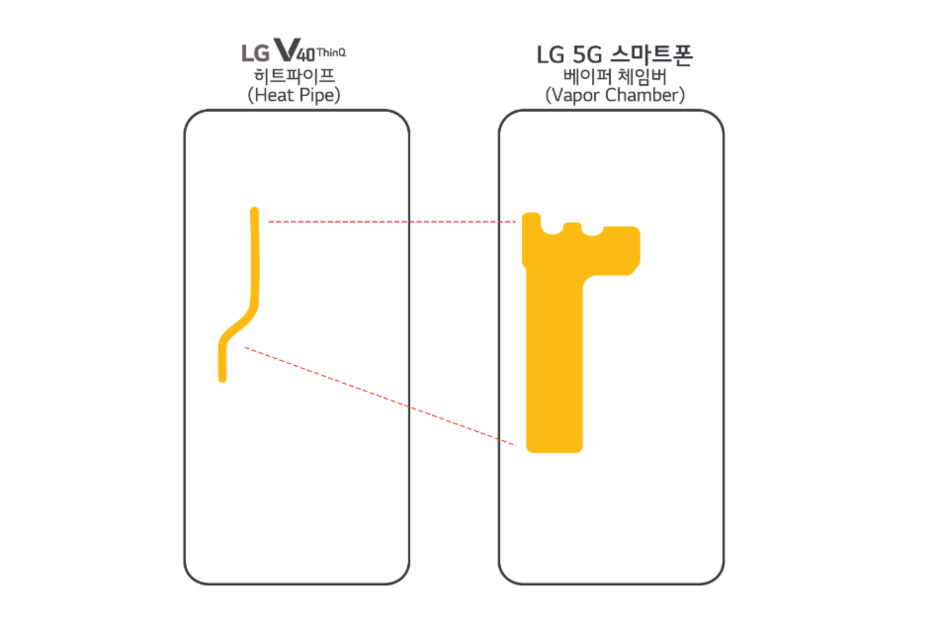 Some speculations claim that it could be the advanced version of the V40 ThinQ smartphone.  The only other information that the company has revealed about the device is that it will deliver multimedia utility experience. LG V-series phones have been always known for providing high-end multimedia experience. It is advisable to wait for further reports to confirm on the identity of the smartphone.