In recent years, there has been a monopoly in the OLED display market. South Korean manufacturing giant, Samsung, was virtually the only player in the field, however, that has changed. Some time ago, a Chinese manufacturer, BOE, opened its massive OLED display factory in China with the hope to strengthen the competition with Samsung. LG is another South Korean manufacturer which has some good OLED displays not forgetting Sharp which recently showcased some of its recent OLED displays. For Apple, the criteria for OLED displays are pretty high and only a handful of manufacturers can meet up with the standard. Nevertheless, recent report shows that LG Display has begun mass production of OLED panels for Apple, and is expected to deliver these displays in December. 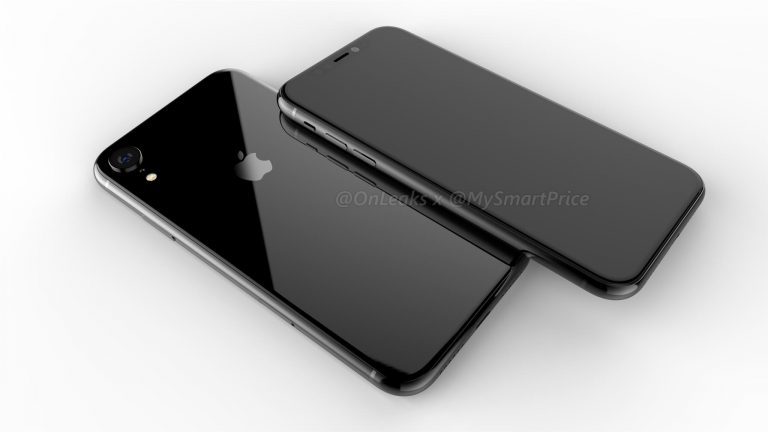 It is not entirely clear if these displays will be used for next year iPhone but we know that LG is already the OLED panel supplier for Apple Watch. According to industry observers, LG is expected to produce about 400,000 OLED panels. The price of each display is about 100,000 won ($89.29), and the total order value is about 40 billion won ($35.7 million). Last month, LG procured the components for this work and started mass production a few days ago. In July this year, Apple was supposed to let LG provide the OLED and LCD panels for the 2018 iPhone lineup, but later it was reported that LG’s capacity could not meet Apple’s demand.

Samsung’s grip on the OLED display market is loosening. Majority of the recently released Huawei Mate 20 series OLED display came from BOE and LG. Samsung has to up its game otherwise it will be pushed out of the market.