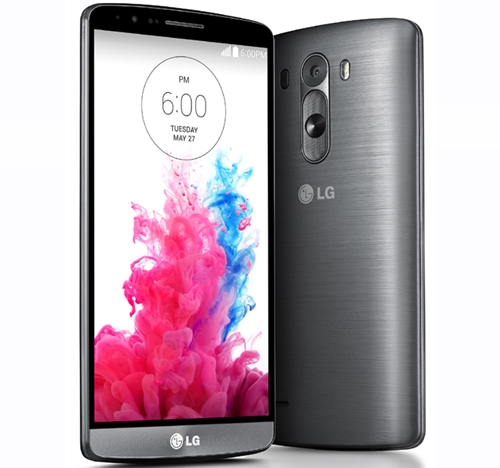 The much anticipated LG G3 will be officially launched today in Hong Kong, Indonesia, Singapore, and the Philippines. Meanwhile in the UK, several retailers have already begin shipping out the LG G3 handset to those who’d pre-ordered the smartphone a few weeks back.

Like what we’d said earlier on, the LG G3 will be arriving in other European countries starting early July next month. We’re not sure when the device will be landing in the US, but we do expect it to be somewhere during mid-July since a leaked document from Verizon has claimed that it’ll arrive at their store on July 17.

If you’re interested in getting this device, do come back for more news and updates on it!

How to root Elephone P10C using the vroot program

Sony rolls out Android 4.4.4 update to the Xperia Z1 Compact