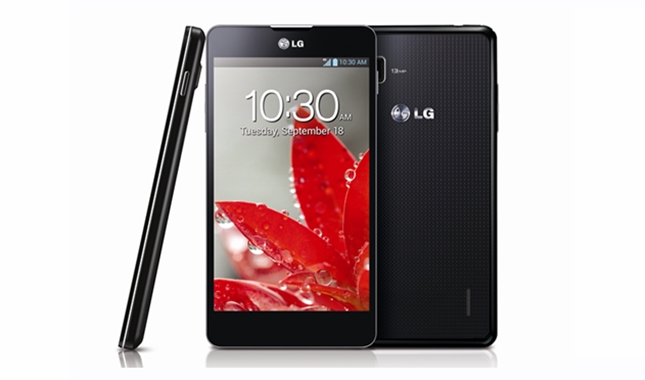 The LG Optimus G is finally making it’s debut in Europe, even though it’s sibling – the Optimus G Pro was already launched in Japan a month ago. According to sources, the Optimus G will hit it’s first European market – Sweden, by the end of the month and then followed by Germany, France, Italy and some other markets in March. Glad to say the device will have the Android 4.1 Jelly Bean on board instead of the Ice Cream Sandwich, which the Americans are currently stuck at ( with no update available at the moment ).

Pricing-wise, we’ll have to wait for LG to announce though it’ll probably cost less than €500 given that the latest Optimus G Pro had already been launched in Japan, and soon South Korea.

Will you be getting the Optimus G?