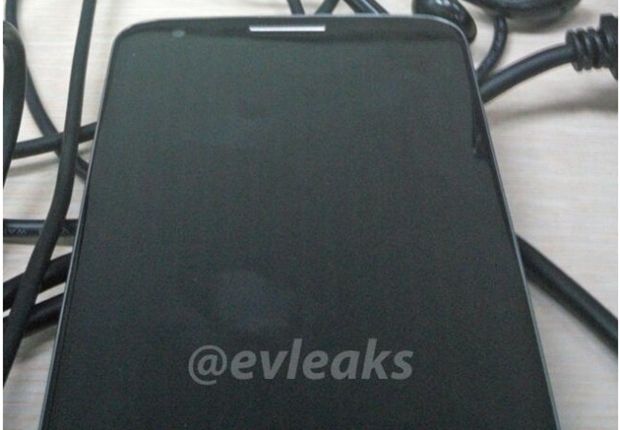 Earlier this week, we just reported about a new leaked image for the LG Optimus G2 and today, it appears that another leaked image has surfaced once again. Although only three-quarter of the device was snapped, we’re pretty sure this is the Optimus G2 as the device seems to be a complete resemblance to the one previously leaked.

Right now, there is still no news on the release date for the Optimus G2 but it’ll probably be unveiled by next month.

Xiaomi Red Rice to be launched this October ?