The LG V40 ThinQ that is expected to go official in October is the third Snapdragon 845 powered smartphone after LG G7 ThinQ and LG V35 ThinQ. New renders of the upcoming LG V40 ThinQ have surfaced today to reveal its notched screen design and triple rear cameras. 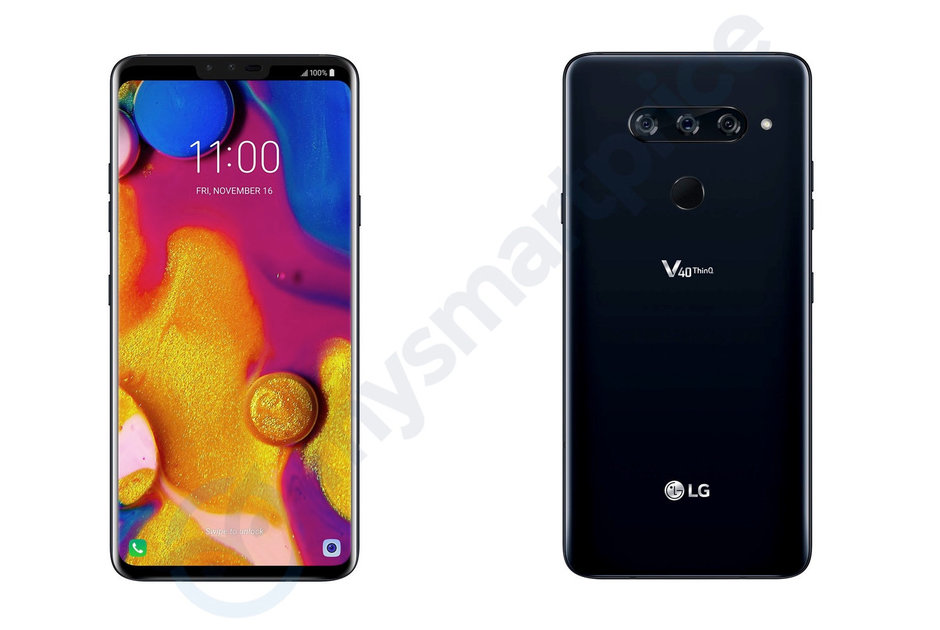 The V40 ThinQ renders reveal that it will be arriving with a notched display and it will have an option to hide it blackening its either sides. The bottom bezel is slightly. The left edge of the smartphone is equipped with volume up and down buttons and it also features a Google Assistant key. The button on the right edge of the phone is for power. The notch of the smartphone houses two selfie cameras. 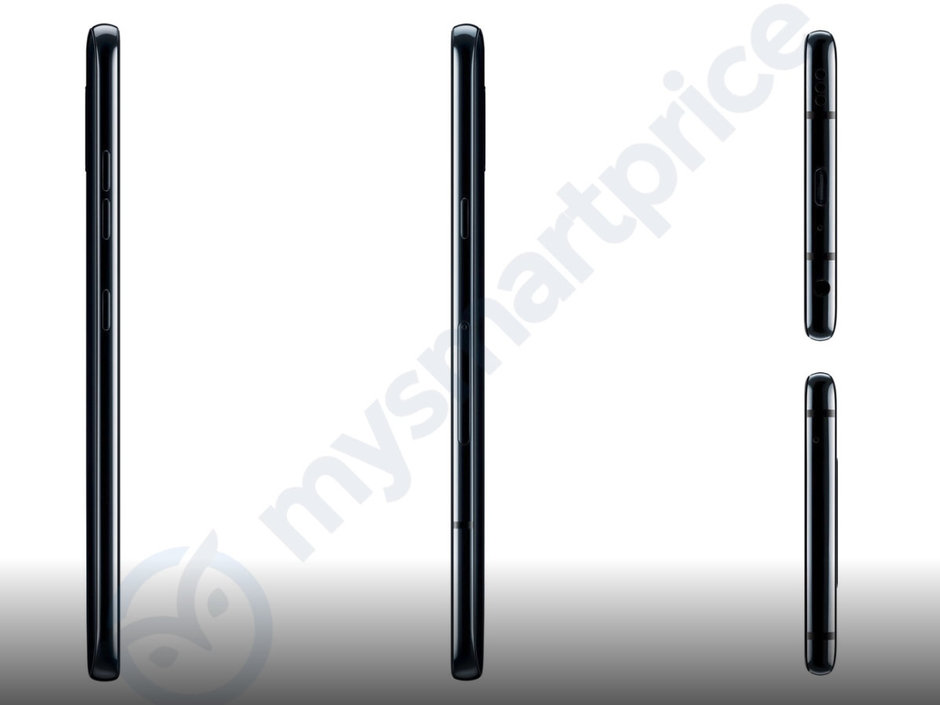 The rear side of the V40 ThinQ is fitted with three cameras that are arranged horizontally. A fingerprint scanner is also present on its backside. At the bottom of the rear shell is the logo of the company. A 3.5mm audio jack and a USB-C port are available on the bottom edge of the phone.

There is no information available on the specifications of the smartphone yet. It is likely to house a P-OLED screen and it is likely to come loaded with Android 9 Pie.

HTC Likely to Announce U12 Life on August 30