In addition to revealing the LG V40 ThinQ, LG also unveiled its new smartwatch, LGWatch W7. As previously rumored, this wearable uses a hybrid design with a solid mechanical hand but the watch still retains the basic function of viewing time in the absence of power. 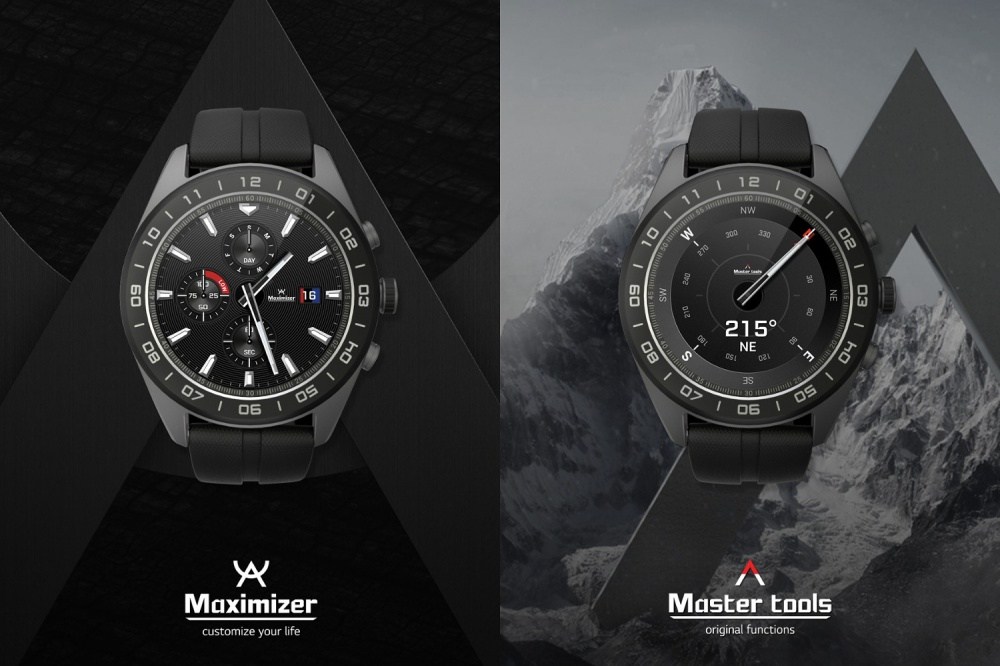 Not all components if this smartwatch can be used without power. When the power is exhausted, the mechanical pointer remains active using the internal residual power. This even when you are out of power, you can still tell the time but you can not perform other smart functions of this watch. For the smartwatch functions, there would be some visual obstacles when power is out. However, this part is subject to the user’s own measurement. After all, if the smartwatch is not in use, it cannot be used as a general watch, it will only increase the weight on the wrist. 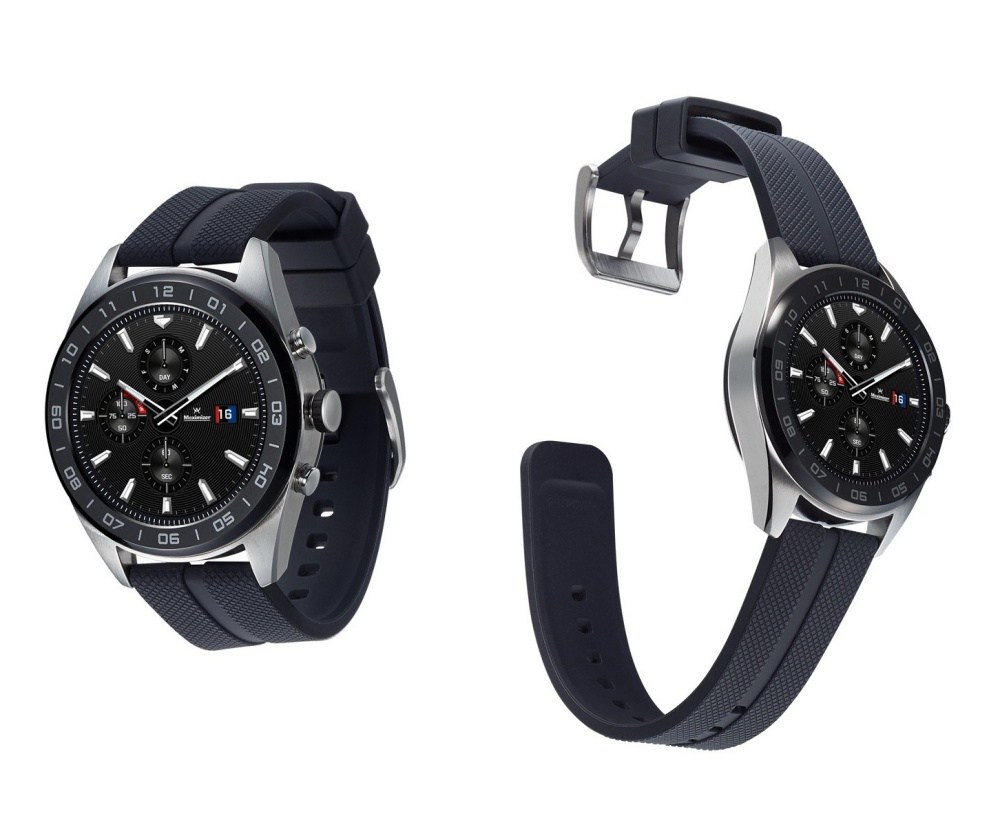 The LG Watch W7 uses a 1.2-inch LCD touch screen and can achieve two days of continuous power. If it is operated by the general watch mode, it can be used for up to 100 days. In addition, the built-in processor is Qualcomm’s previous generation Snapdragon Wear 2100, not the upcoming Snapdragon Wear 3100. It is equipped with 768MB of RAM and 4GB of internal storage capacity. However, there is no heart rate sensor, NFC, built-in GPS, or LTE Net function. The fuselage comes in the traditional mechanical watch appearance, with only 44.5mm gauge size. 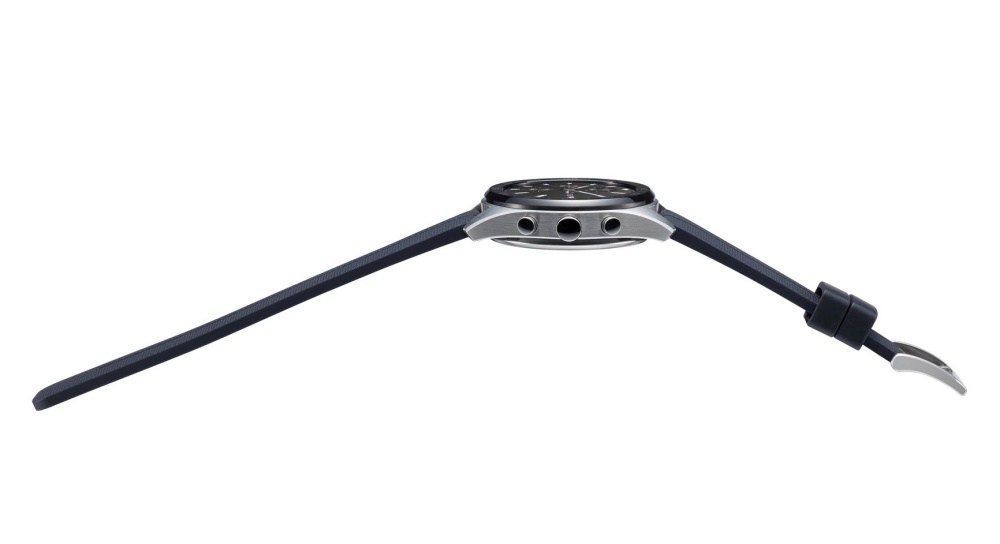 The charging method is the same as that of the metal contacts on the back of the surface, while the original strap is made of anti-allergic rubber. The main operation is through the surface touch, and it can be operated through three sets of buttons on the side of the watch. In the proposed selling price, the LG Watch W7 is expected to open for sale in the US starting October 14. The suggested price is $449. 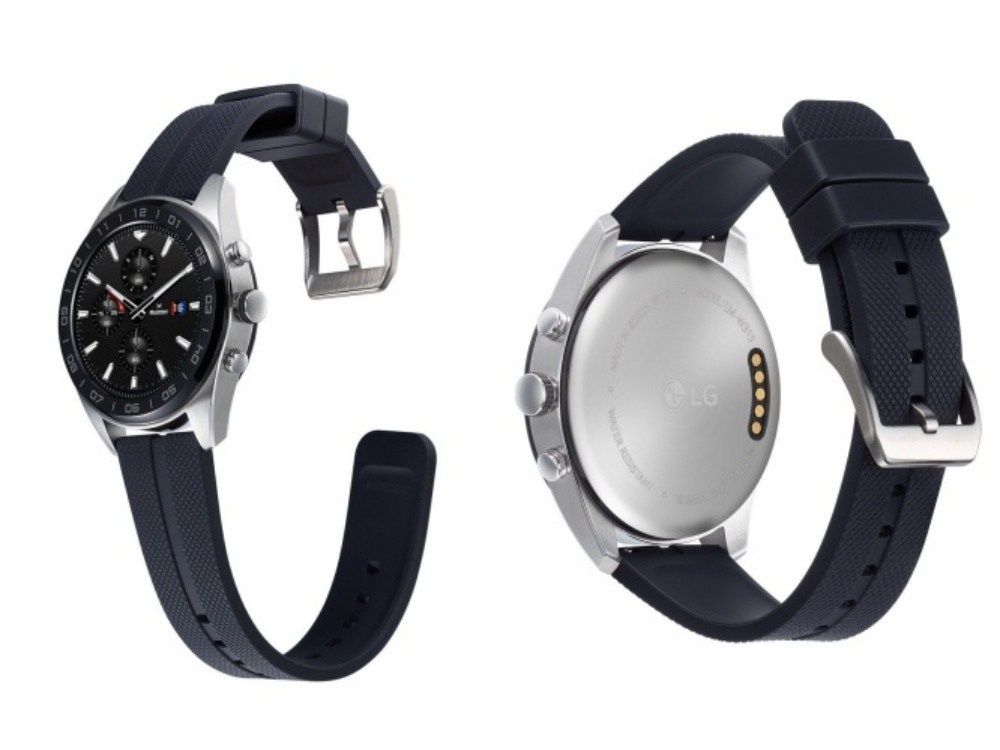