Meizu E3 is one of the major competitors for the Redmi Note 5 that is launching on March 16 in China. The Meizu E3 that will be announced on March 21 is expected to arrive with similar specs. Today, leaked information that has surfaced from China has revealed its complete specs and pricing. 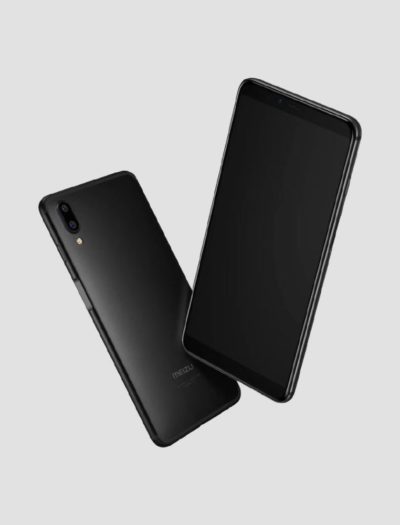 The Snapdragon 636 chipset is rumored to power the Meizu E3 smartphone. It is the same SoC that is present inside the Redmi Note 5. It will be featuring a 5.99-inch display that will offer an aspect ratio of 18:9 and Full HD+ resolution of 2,160 x 1,080 pixels. For stellar photography experience, the Meizu E3 is expected to feature Sony IMX363 sensors as one of the dual camera lenses that will reside on its back panel. The handset is speculated to be fueled by 3,000mAh battery that will be enabled with 20W fast charging.