Meizu has announced the arrival of the Meizu E3 smartphone today through an unveil event in China. It is packed with impressive specs and comes with an attractive pricing. 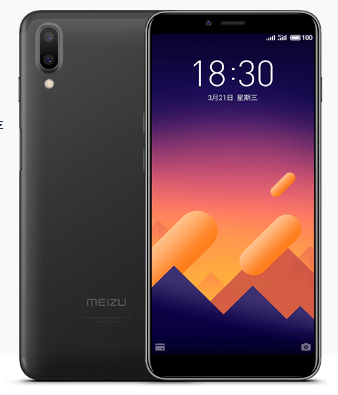 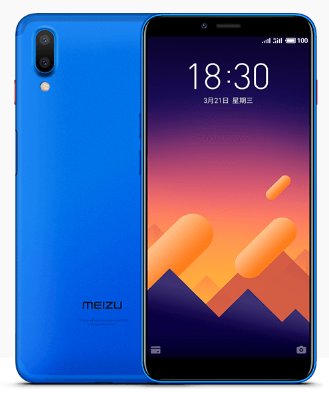 The dual camera setup on the back panel includes a 12-megapixel Sony IMX362 primary sensor with f/1.9 aperture and a 20-megapixel Sony IMX350 with f/2.6 aperture. It offers features like 1.8x optical zoom, 2.5x lossless zoom and dual-tone LED flash. For snapping selfies, it includes an 8-megapixel front camera with f/2.2 aperture.

It has a side-mounted fingerprint scanner like the Meizu M6S that was launched in February. The 3,360mAh battery carries support for 20W cold mCharge fast charging. 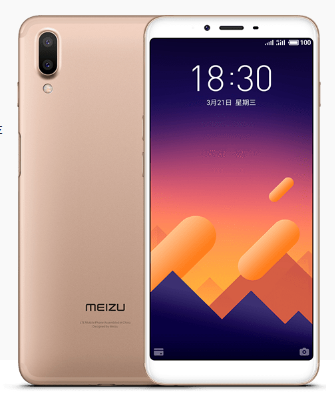