Android GO can be best called a very simplified version of Android Oreo which ensures that an entry-level smartphone gives the best of user experience. It’s the best of Android which is built with new and reimagined apps. As of now, a couple of Chinese OEMs has expressed their interest in using this system and Meizu is not left out. 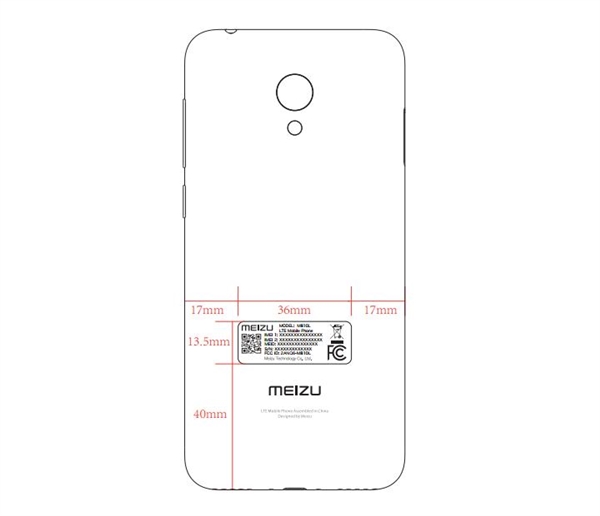 A couple of days ago, Meizu’s head of global marketing, Ard Boudeling, stated that Meizu will launch a new Android GO smartphone in collaboration with Google. Now, it appears that there are more than one Meizu phone that is scheduled to use this system. From previous reports, Meizu’s Android GO smartphone has model number M809L and it is scheduled to come with 1GB of RAM and 8GB of internal storage. The rear camera is an 8MP shooter while for selfies, it has a 5MP snapper. 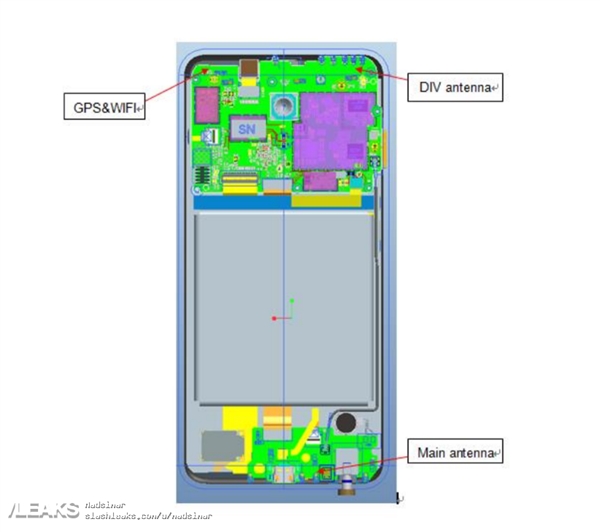 The new Meizu smartphone is slightly higher than the former. It will run on Android GO and it comes with 2GB of RAM and 16GB of internal storage. For photographs, we have a 13MP rear camera which is supported by an 8MP front shooter. Both smartphones support dual SIM cards and dual standby. The beauty of Android GO is that 1GB of RAM is not “too small” to give this smartphone a fluid performance. In the usual Android system, we need at least 3-4GB of RAM to be safe. Even a 512MB RAM smartphone on Android GO will perform quite well.