Meizu M6 Note is confirmed to debut on Aug. 23. A leaked image that appeared in the previous week revealed that it would be totting a dual rear camera module. Today, the rumor mill has churned out a couple of leaked photos of the alleged Meizu M6 Note. 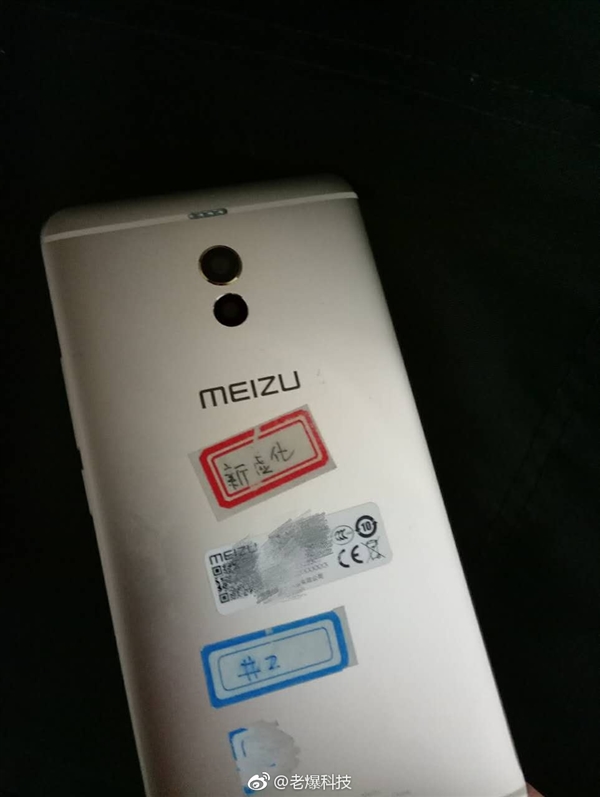 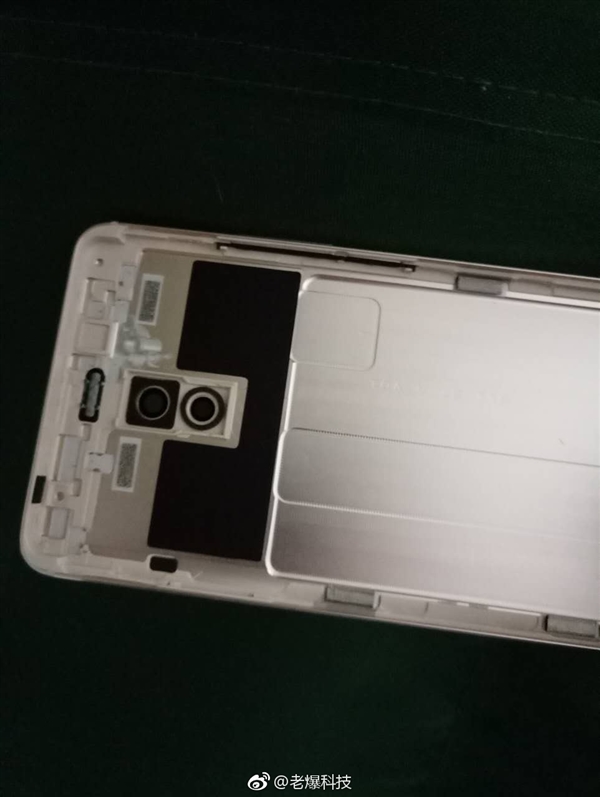 In the above image, the dual rear camera system of the purported M6 Note can be seen. The upper camera sensor appears to be larger than the one present below it. The upper antenna line has quad-LED flash placed just above the dual camera system. Rumors have it that the phablet features a pair of Sony IMX258 13-megapixel sensors.

Even though previous leaks have revealed that the MediaTek Helio P25 chipset will be powering the smartphone, speculations are rife that it may be driven by a Snapdragon mobile chipset from Qualcomm. It is rumored to come with a 5.5-inch full HD display and 4 GB of RAM. The native storage of the phablet will be of 64 GB storage and it is likely to feature a microSD card slot. Below the display is the front-mounted fingerprint scanner. Like the predecessor Meizu M5 Note that was launched in December 2016, its successor is speculated to be packed with a 4,000mAh battery.