If you’d been following the news recently, then you should have heard that Meizu had already scheduled a launch event on November 3rd next month, where they are expected to unveil their latest Pro 6S handset. 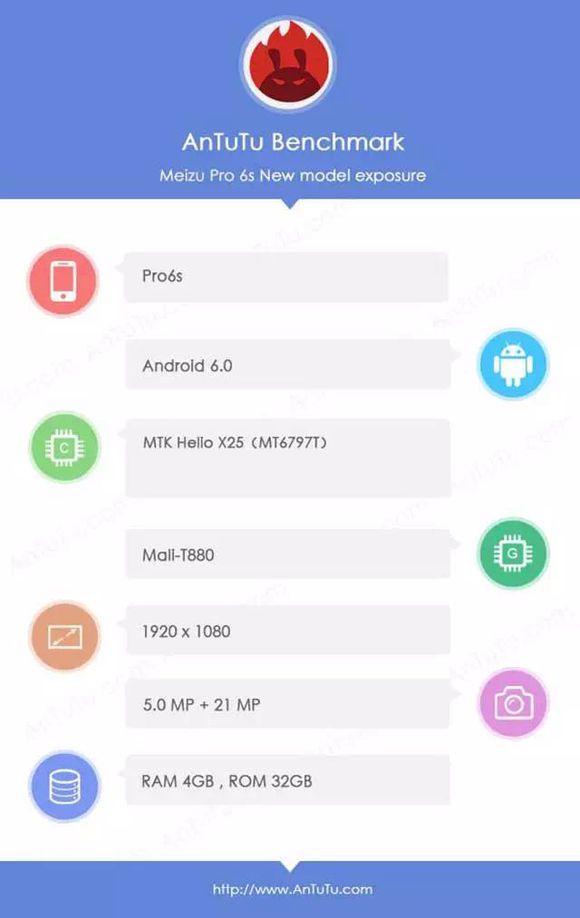 Today, the soon to be announced Meizu Pro 6S had finally made its debut via AnTuTu benchmark, which revealed some of the device’s key specs in its listing. According to AnTuTu, the device will be featuring a FHD display panel and will be powered by the Helio X25 SoC.

Under its memory compartment, there will be 4GB of RAM which will be paired with 32GB of internal storage space. At the back of the device, there will be a 21MP main snapper accompanied with a 5MP front-facing camera for selfies and video call purposes. 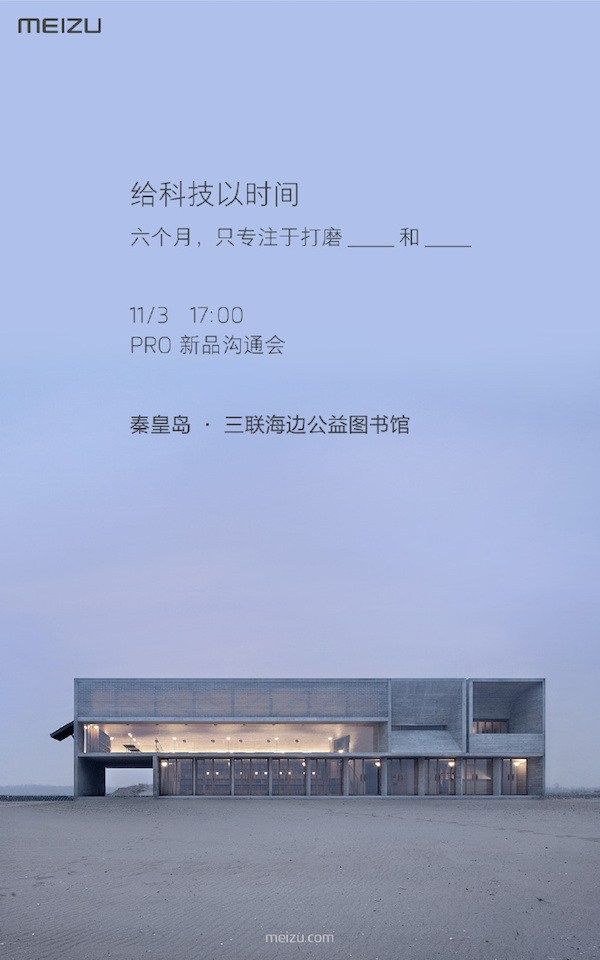 Right now, these are all the confirmed specs which we have for the Meizu Pro 6S. As for the rest of its specs sheet, we’ll probably have to wait for them till November 3rd.