Meizu is expected to introduce a full screen design phone under its sub-brand named Blue Charm. It is poised to launch in the first half of next year with a price tag of 3,000 Yuan (~$450). Fresh images of a Meizu phone with a model number of m1712 have surfaced. The specifications of the smartphone are not known, but the images do reveal what to expect from its design. 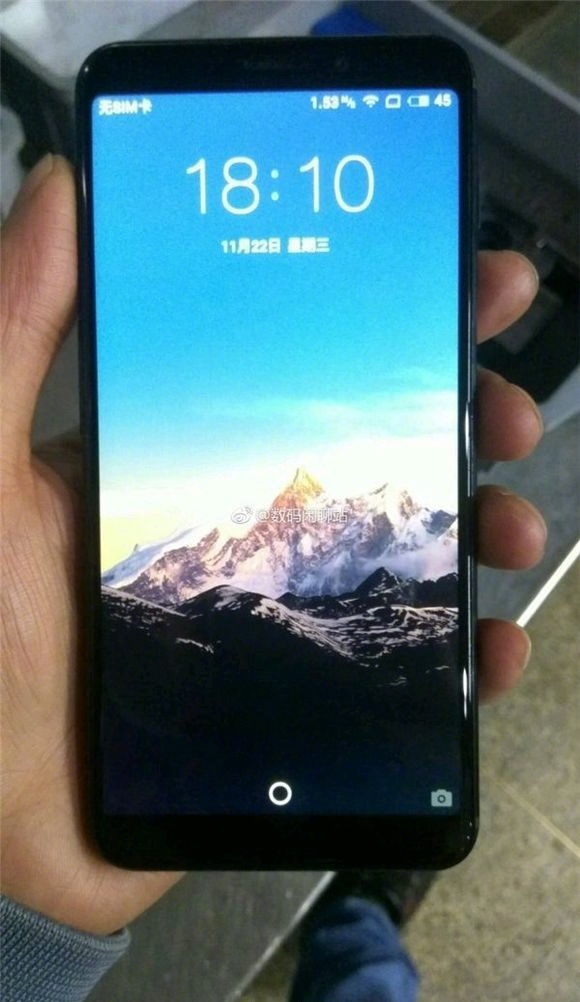 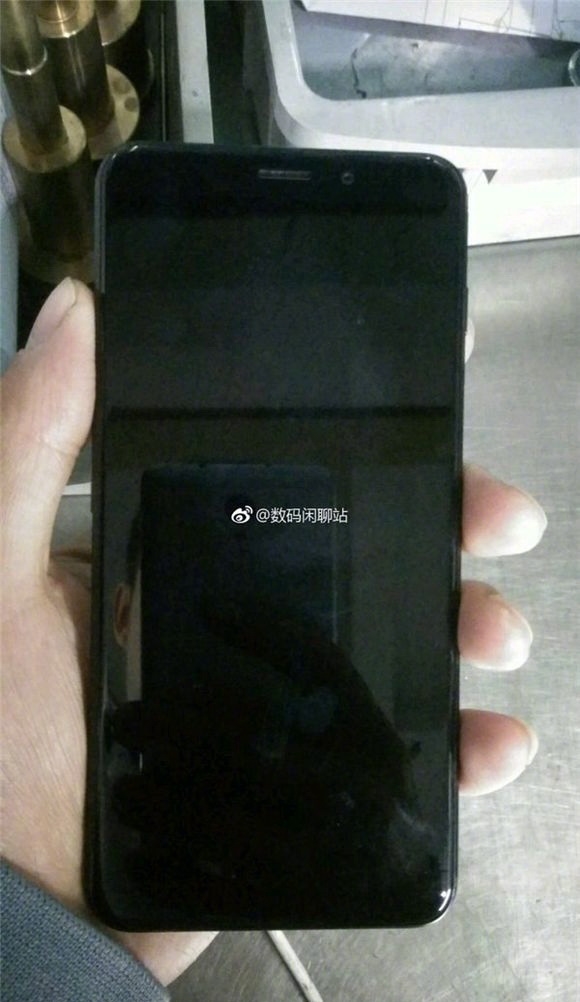 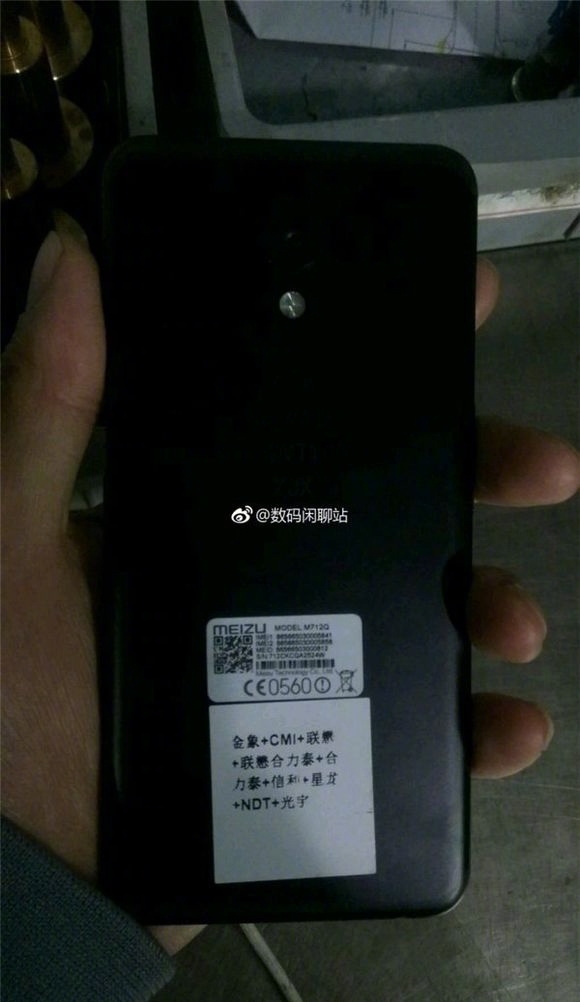 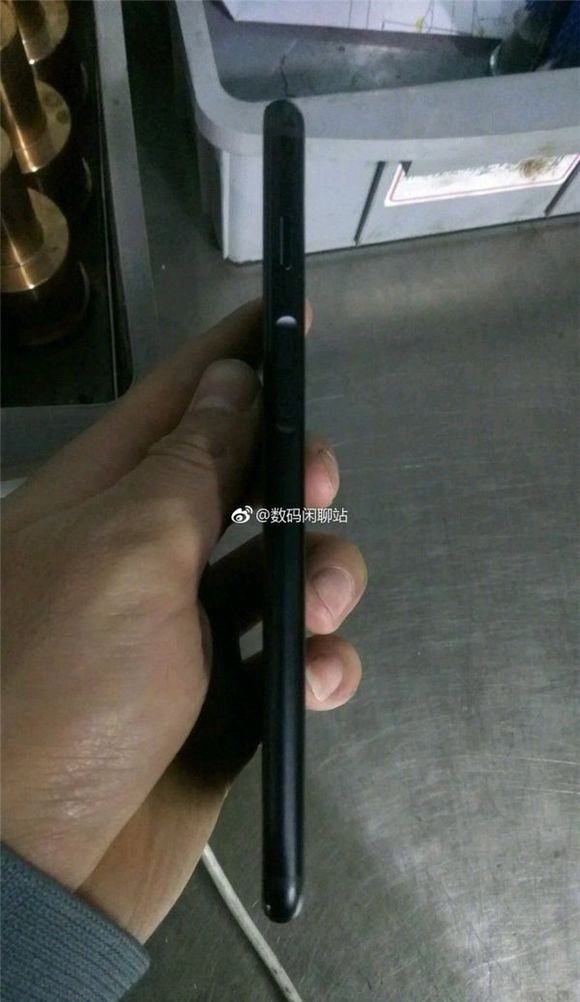 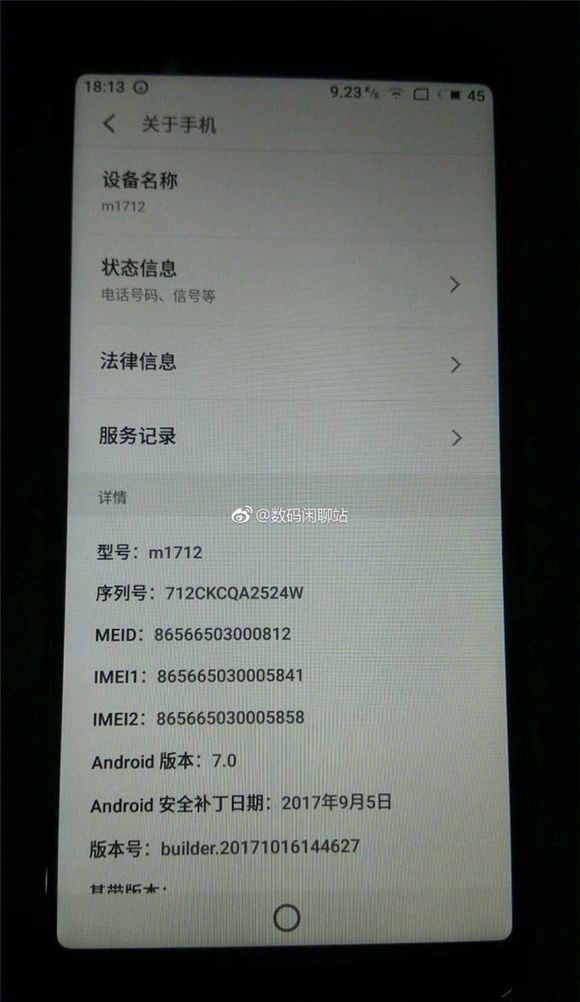 The smartphone features rounded edges and the back panel has a single camera that is accompanied by a LED flash. A small on-screen circle seems to be consistently present on the phone even on the lock screen. The handset is running on Android 7.0 Nougat.

What’s your opinion on the unique placement of the fingerprint reader on the Meizu m1712? Express your thoughts by commenting below.