Although ZTE’s smartphone business has not been on top of its game in recent times, its long-standing battle with the  U.S commerce department compounded its problems. The company was found culpable of violating Iran sanctions and was subsequently banned from using any technology from the US for 7 years. This led to the complete seizure of its operation for several weeks. However, after the intervention of U.S. president, Donald Trump, ZTE’s ban has been lifted after the company paid $1 billion and another $400 million in escrow which will be refunded after 10 years of its operation (assuming it doesn’t violate any other law). 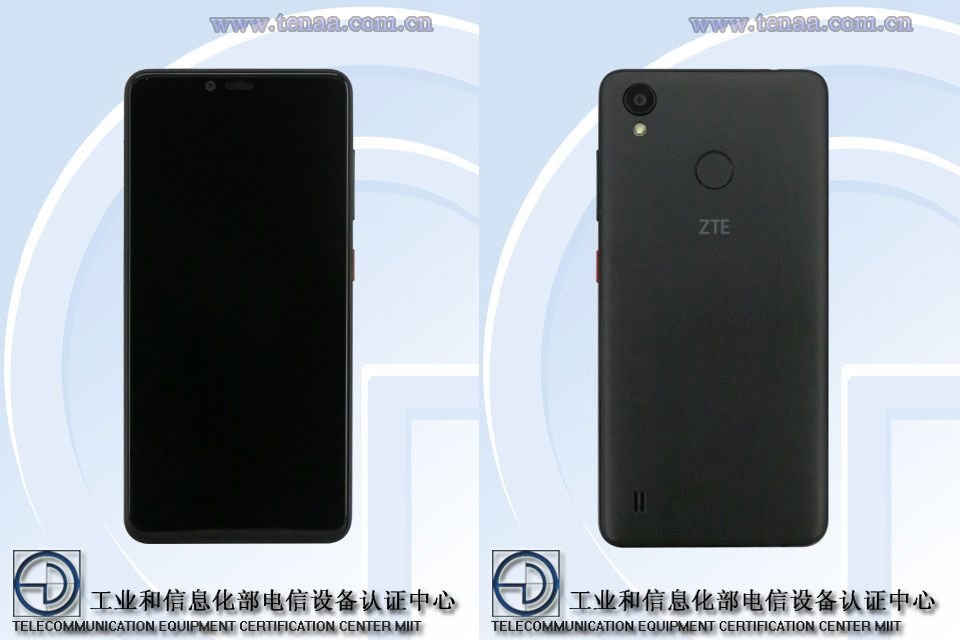 Now, it appears that the company is getting back to business as it recently gained in the Hong Kong Stock Exchange. Investors are interested in its stocks again and some devices from this company have started surfacing online. Today, we saw the appearance of a new ZTE device dubbed ZTE A0722 on TENAA. From the spec listing of this smartphone, it is a mid-range device which would launch in black and blue colors only. This smartphone has a dimension of 147 x 69.5 x 7.9 mm and weighs only 135g. It will be powered by a 1.4GHz octa-core SoC coupled with 3GB/4GB RAM and 32GB/64GB of internal memory. It is equipped with a 5.45-inch screen with a display resolution of 1440 x 720 pixels. In the camera department, we have a 13MP snapper on the rear while a 5MP camera will be available for selfies. This smartphone runs on Android 8.1 oreo out of the box and its lights will be kept on by a 3100mAh battery.