Yesterday, we just reported that the MIUI 9 update is now on its way to 18 Xiaomi smartphones according to the Chinese company. Much to our surprise, Xiaomi seems to begin rolling out the update faster than we expected, as the company has already begun rolling out the MIUI 9 update to two more models in the Chinese market namely the Redmi 4X as well as the Redmi Note 4X. 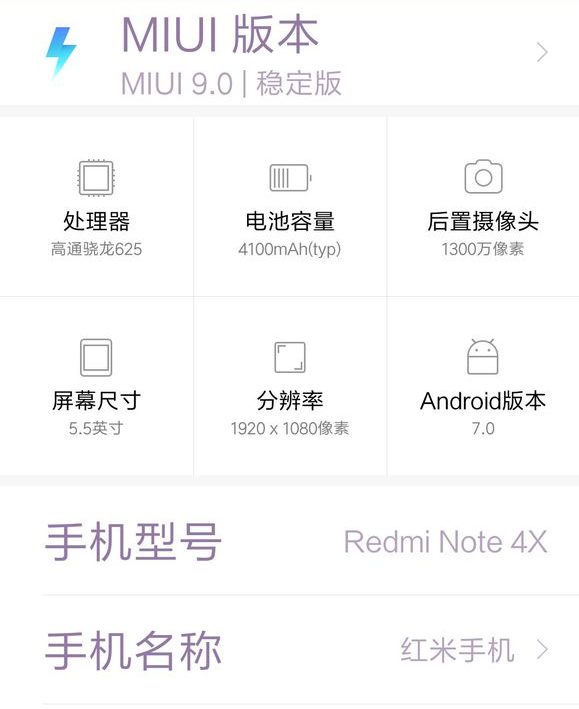 As for those holding on to the global variants, fret not, the same update will normally be rolled out to these models weeks after it had been seeded to the home market.